An account of my work on the stamp section of James and Sons January auction.

Over the course of Thursday and yesterday I was finally able to start the work of imaging for James and Sons January Auction (30th and 31st January). I was dealing with stamps, and most of the rest of this post deals with the two days work in question.

One of the publications I contacted regarding a very rare Jutland medal group that will feature in our January auction was The Armourer, and although we were too late for their print deadline they agreed to put something on their website. Here is a screenshot of the top of their current homepage…

The stamp lots in this sale are numbers 601-850. Over the course of the two days I imaged all the lots, moved them to where they were being stored prior to auction, labelled said storage area and made sure that this section was as complete as I could make it. Some of the items had already been imaged, and in those cases I located the images and transferred them to the new file. Otherwise I photographed the large items and scanned the small ones.

I dealt with the big stuff first, and when that was all done I went through the smaller items deciding which could be scanned and which needed photographing, and photographed the latter, leaving the scanning and final organisation for the Friday. 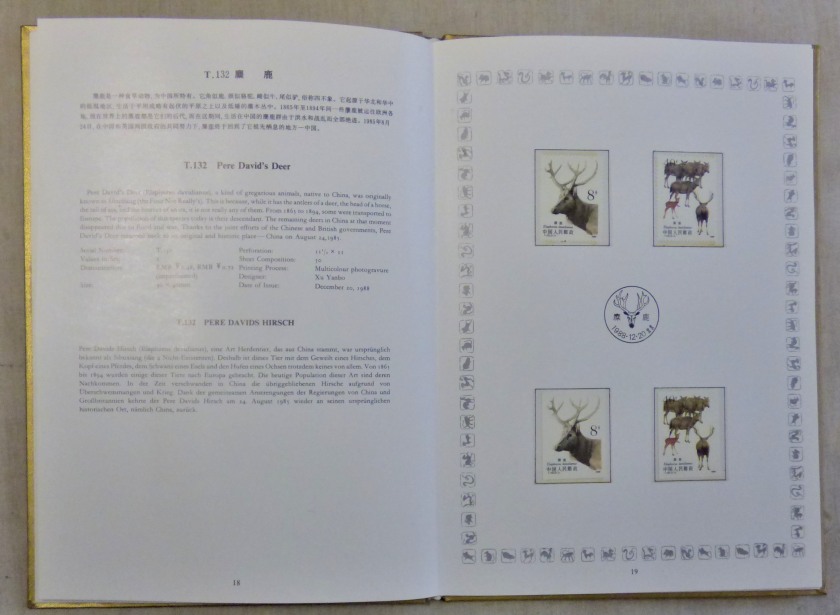 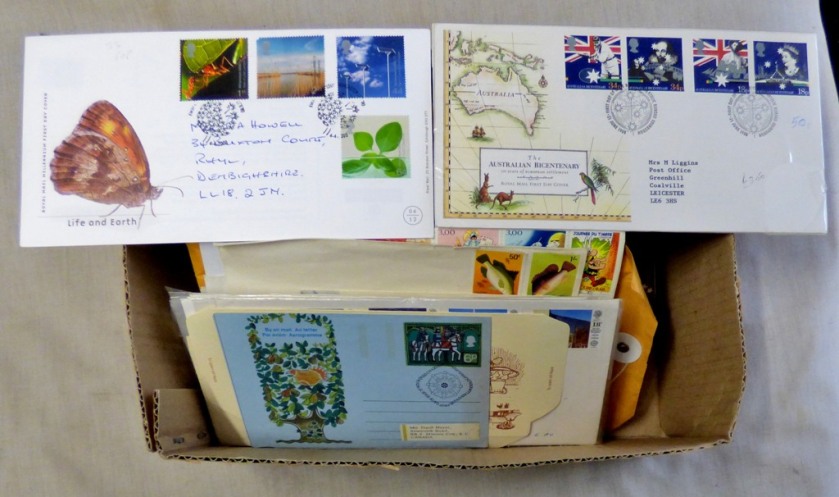 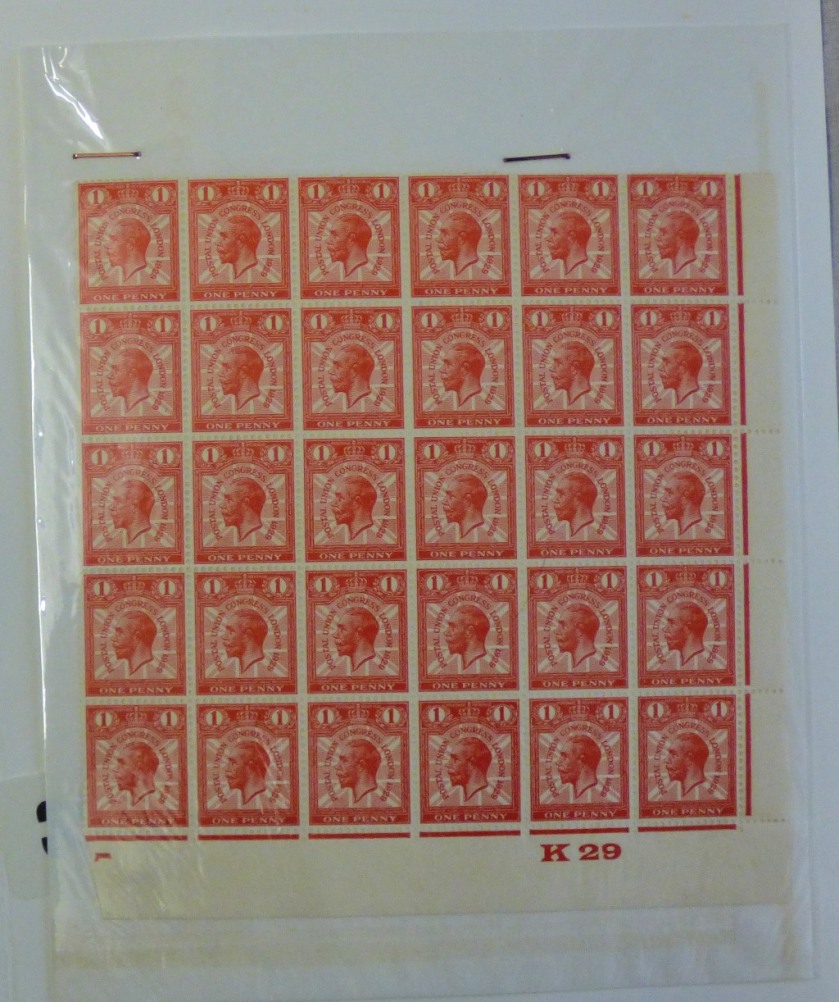 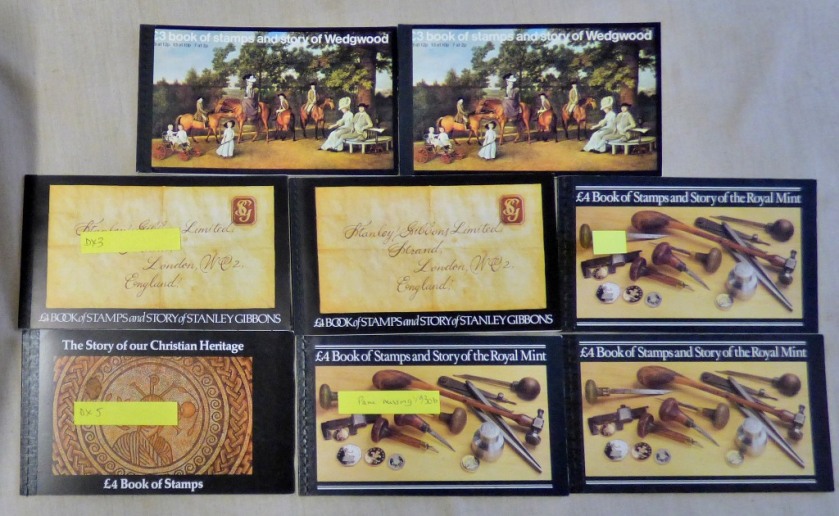 My employer was at a collector’s fair in Diss, leaving me in charge at the Fakenham end of things. I scanned the small stamp lots, checked the image sequence for gaps, noted the gaps, created labels for the shelves where the stamps were being stored, and also for the binders and boxes containing the smaller stamp lots (A4 size sheets in binders, smaller lots in boxes). Labelling the binders involved measuring the width of the spines so that I knew how wide each line of text could be and could set appropriate margins. At the very end I created a document to go in the front of a binder containing stamp lots that had not been given their numbers which detailed which numbers in the stamp range had not been used thus far. This done it remained only to finish my ersatz ice-coffee (a regular cup of coffee which because I had not had time to drink it had cooled to become an ice-coffee!) wash the cup, make sure all the images were in the auction file, close my computer down properly, gather my stuff, turn out the lights, activate the alarm and lock the place up. 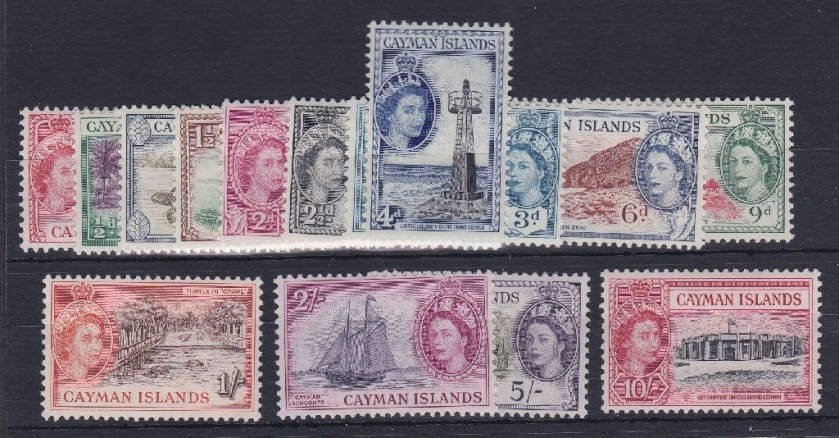 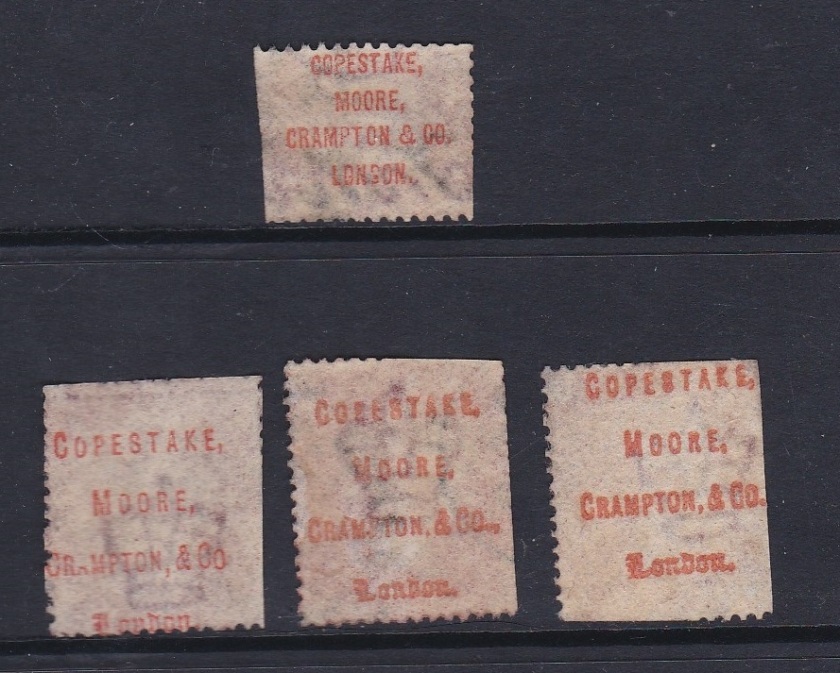 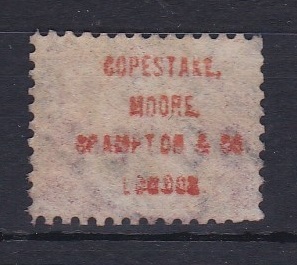 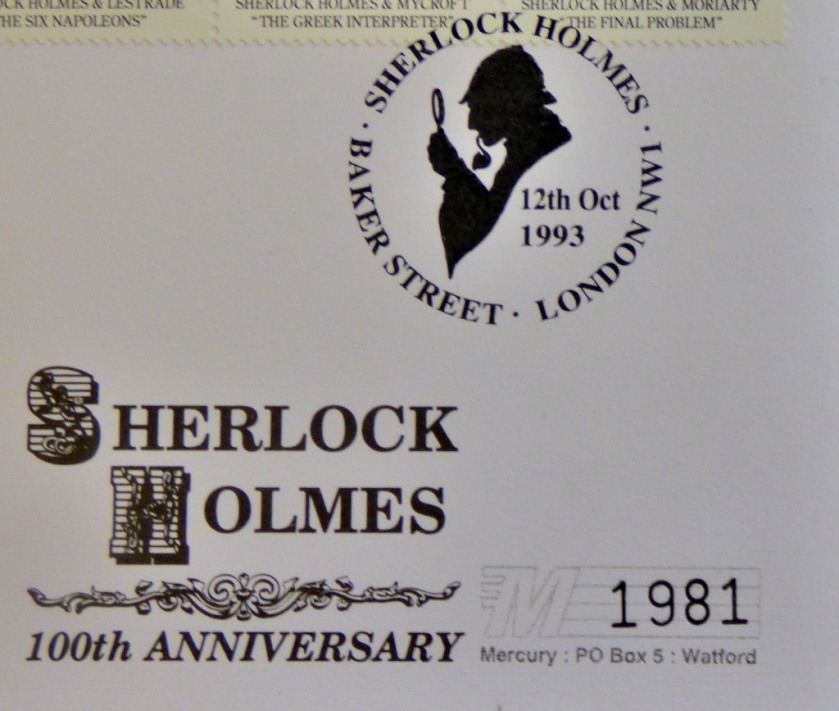 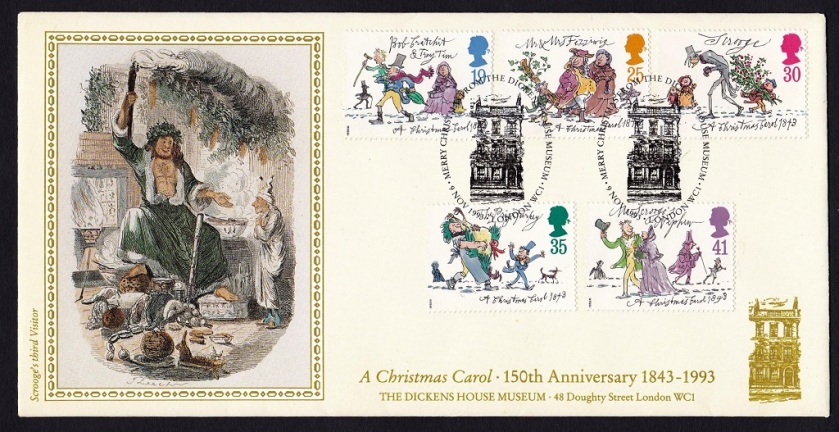 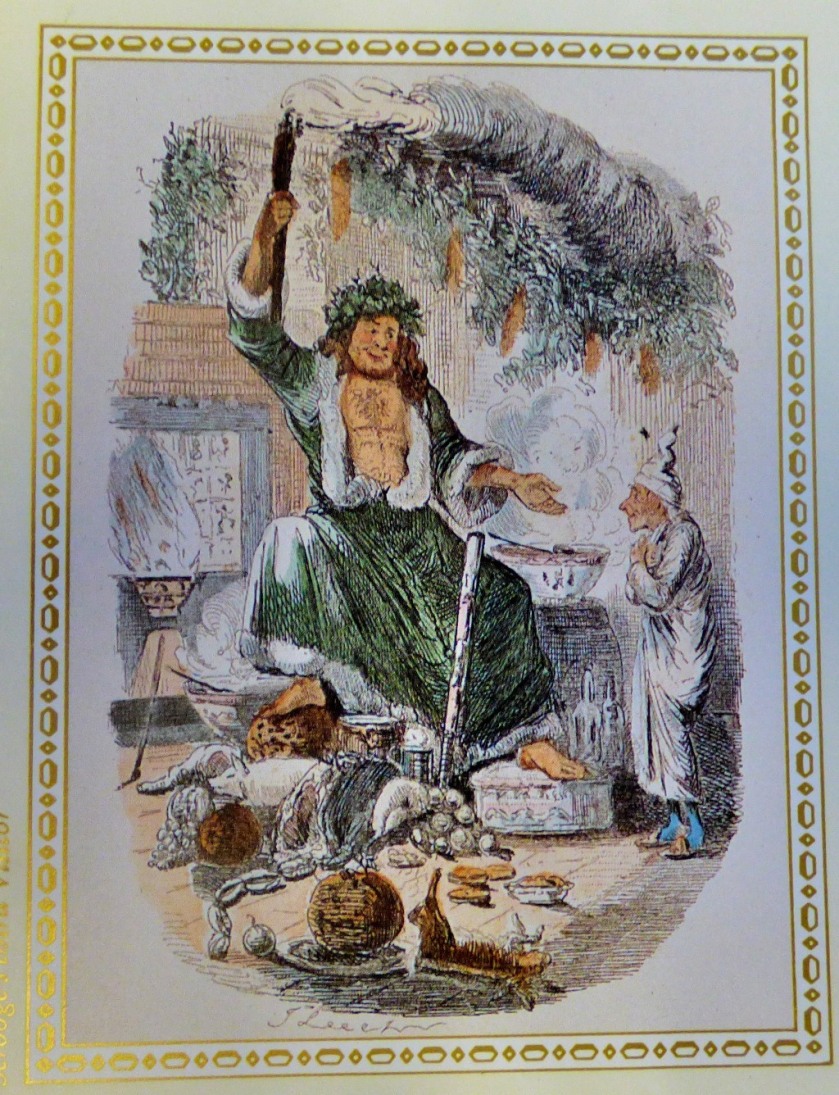 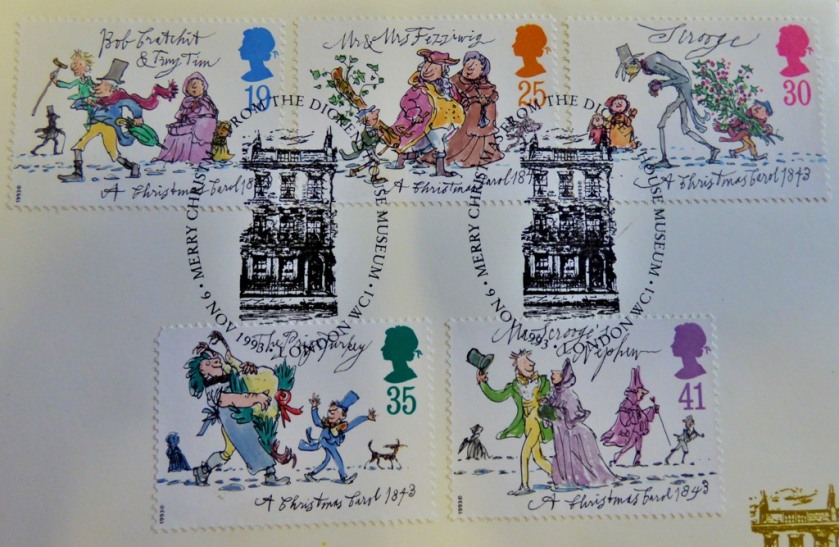 3 thoughts on “Imaging For January Auction Under Way”