The first of several posts about the Anna Kennedy Autism Expo.

Greetings from a cold, snowy King’s Lynn. Welcome to the third in this mini-series of Autism Events posts, following on from:

Most of this post covers events from a week ago yesterday, but before I get into the main body of it there is on little thing I need to attend to first:

AN AMENDMENT AND AN APOLOGY

For those of you who saw the original version of Autism Events II, you will notice should you revisit it that I have removed many of Amanda Hind’s slides from it. This was at her specific request, on the course of a very friendly twitter exchange. I have never previously been asked to remove photographs of slides from a post, but I fully acknowledge Amanda’s right to make the request, and I acted on it very promptly. This is by way of both explaining why I edited that post after it had been up for a while and apologizing in this blog for publishing more of Amanda’s slides than she was happy to see published.

THE ANNA KENNEDY AUTISM EXPO – GETTING THERE

The event was taking place at Brunel University’s Eastern Gateway building in Uxbridge. This meant getting a train and changing at King’s Cross. The Metropolitan line route from King’s Cross to Uxbridge is more direct than that of the Piccadilly line, and the Metropolitan line platforms take less long to get to from the railway line, so I opted for that route. I also decided that even though it would almost certainly mean not being there for the very start of the event that I would get the 6:54 rather than the 5:54 from King’s Lynn. I will be covering the Metropolitan line element of the journey in detail on my London transport themed website, but here are some photos from the journey…

The walk from Uxbridge Station to the venue was supposed to take about 25 minutes, but I went the wrong way at first, so it took me a bit longer than that. I arrived at the venue a bit late, but soon got stuck into visiting all the stalls, to see what people were doing and to tell people about myself and NAS West Norfolk. I will now share a few thoughts and photos from a couple of those stalls.

I spoke to two of the people from this company, which creates games aimed specifically at helping SEND children, including autistic children. I got to sample a couple of the games as well – they look very good to me. Please note that the title of this section is formatted as a link to their homepage.

Joely Colmer is an autistic woman whose website I linked to via the title of ths section. As well as her website she is the author of a book about her experiences, “Aspergerworld: My Fairy Jam Jar”.

SOME PHOTOS FROM THE VENUE

I will end this post with some of the photographs I took of general stuff at the venue: 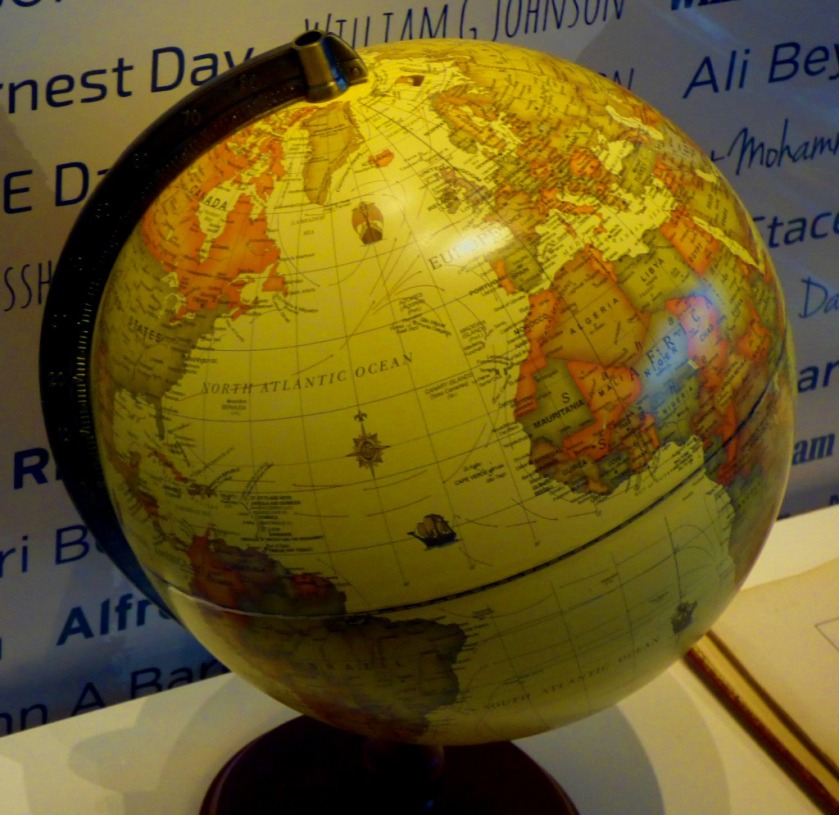