An analysis of my newly acquired collection of beer mats (complete with photos), a unique LNER display and some other stuff.

I mentioned in my post about James and Sons’ November auction that I had purchased a box of beer mats. Well I have just finished sorting through them and categorizing them, taking photos along the way.

There are seven mats that relate to Macallan Scotch Whisky. Macallan are sposnors of one of the world’s most prestigious bridge tournaments as well as purveyors of whisky.

I have 12 Heineken mats, one circular and 11 athletics track shaped. These latter 11 feature Ice Hockey Heroes – I have a run of numbers 2 through 9 of the original series of 10 and duplicates of numbers 7, 8 and 9.

I have three mats advertsiign coca cola, two of which are duplicates, a schweppes mat and mat advertising a Holsten Pils competition. 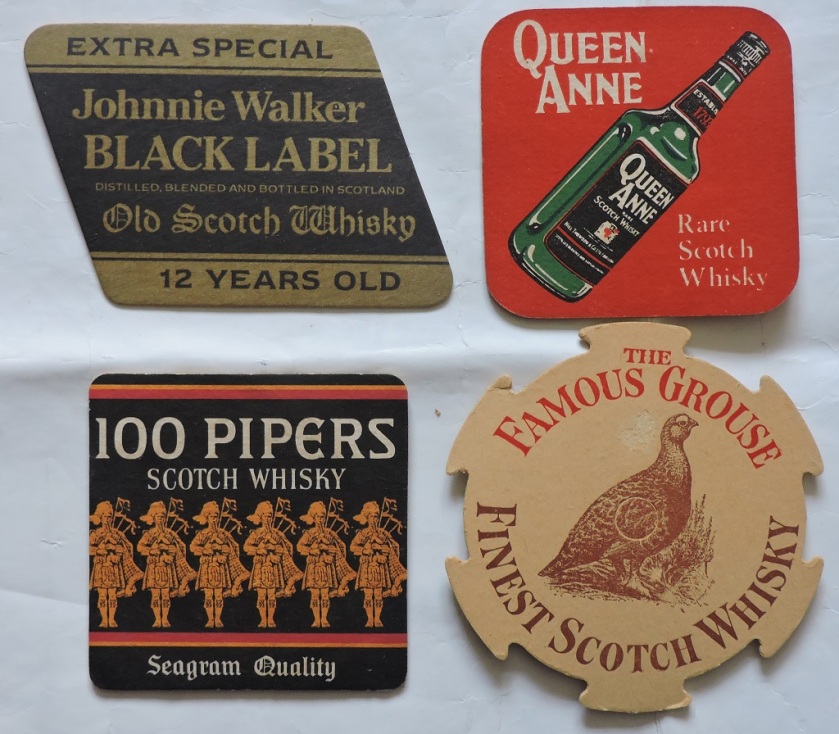 PRODUCE OF THE APPLE

Five mats where the focus is on drinks created from apples:

I have nine mats featuring products of the Emerald Isle.

Four mats that I could not think of a category for.

We now come to the best bits of the collection. Starting with nine mats featuring a range of beers from around the country.

There are ten beer mats in this group, all with a connection to East Anglia.

You have now seen every beer mat in the collection, but I was not quite finished yet…

This is an image of my three favourite beer mats.

Some mats that are specifically railway oriented.

One of my colleagues recently gave me some LNER buttons (LNER stood for London and North Eastern Railway), and had previously given me an LNER badge. I also had some other LNBER buttons and an LNER themed postcard from previous purchases, and assembled this into an LNER display. 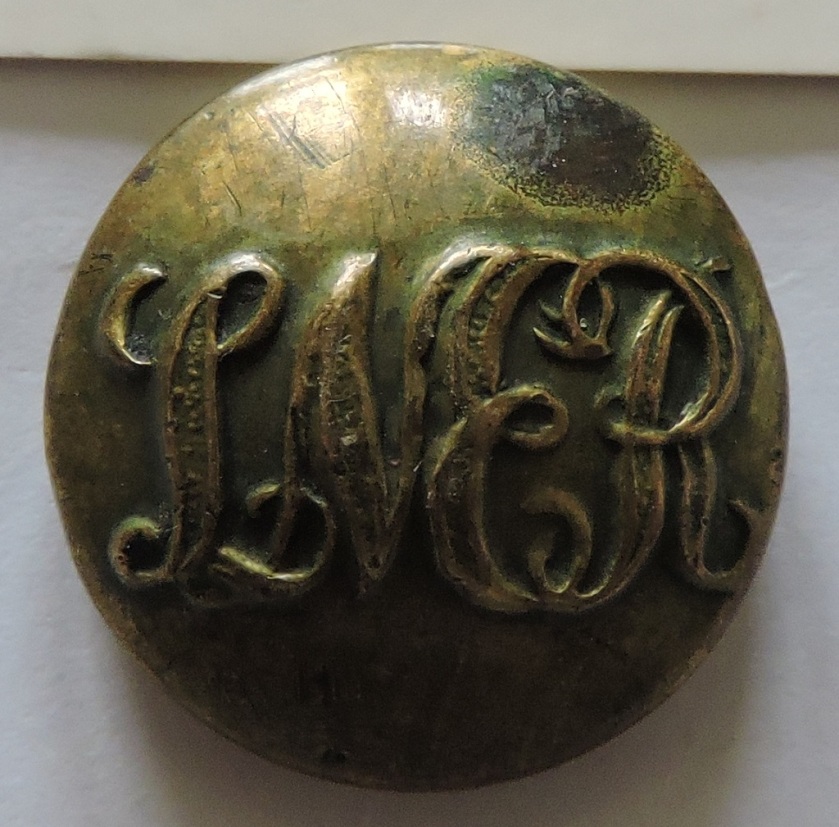 I start with some interesting pieces about the byelection that has surely spelt the end of Zac Goldsmith’s political career:

My final link is to a petition which can be accessed by clicking the screenshot below.

If you are interested in trees then the following, tweeted by a certain James Rees, will certainly appeal:

A COUPLE OF KING’S LYNN PICS TO FINISH

James and Sons’ November auction took place yesterday at the Long Bar, Fakenham Racecourse. This post covers both yesterday and the aftermath today.

The setup was accopmplished on Tuesday, with more than a few hints of trouble ahead (see here for more details). There was a heavy frost in evidence when I set forth to catch the 6:28 bus to Fakenham (now that they have reduced the number of morning bus services I cannot get in early enough on an auction day on any other bus). The bus left on time, but only made it as far as Littleport Street (its first outward bound stop if anyone is there) before breaking down. The replacement bus took longer to arrive than it should have, given that the depot is only couple of miles away. This bus did make it to Fakenham, arriving at approximately 7:30, although it had no heating. The Long Bar is, for all its grand title, a wooden hut, and the heater would not work at first. When we did get it to work it pumped out smoke.

The IT setup did work however, and the auction started promptly.

The auction started with coins, which fared very well. The coins were followed by banknotes, which sold phenomenally well. Then came the militaria, which was good in parts. After that came some aviation postcards. Lots 350-377 were toys, first toy cars, starting with the ‘Goldfinger’ Aston Martin DB5 in mint condition, and progressing through more toy cars, Hornby, Triang and a few dolls. After that we were into collector’s models – a few boxes of lead soldiers and a large quantity of model aeroplanes, which appropriately enough went sky high.

The stamp lots were patchy, and apart from a few bits of jewellery very little after lot 550 did anything of note, partly because the auctioneer was hurrying through things by that stage. A box of interesting beer mats went to me for £9.

Once the auction was concluded I was able to consume my sandwiches before helping with the clear up. I managed to get the 16:37 bus back, and this time I arrived in King’s Lynn in the same bus I had left Fakenham in! The only problem was the early evening traffic in Lynn (basically from Gaywood to King’s Lynn town centre was gridlocked).

My only involvement with the aftermath of the auction was helping to unload to van – while three of my colleagues attended to the invoicing I was imaging some bulky stamp and cigarette card lots for our next auction on December 14, and in the process rendering the kitchen area navigable. 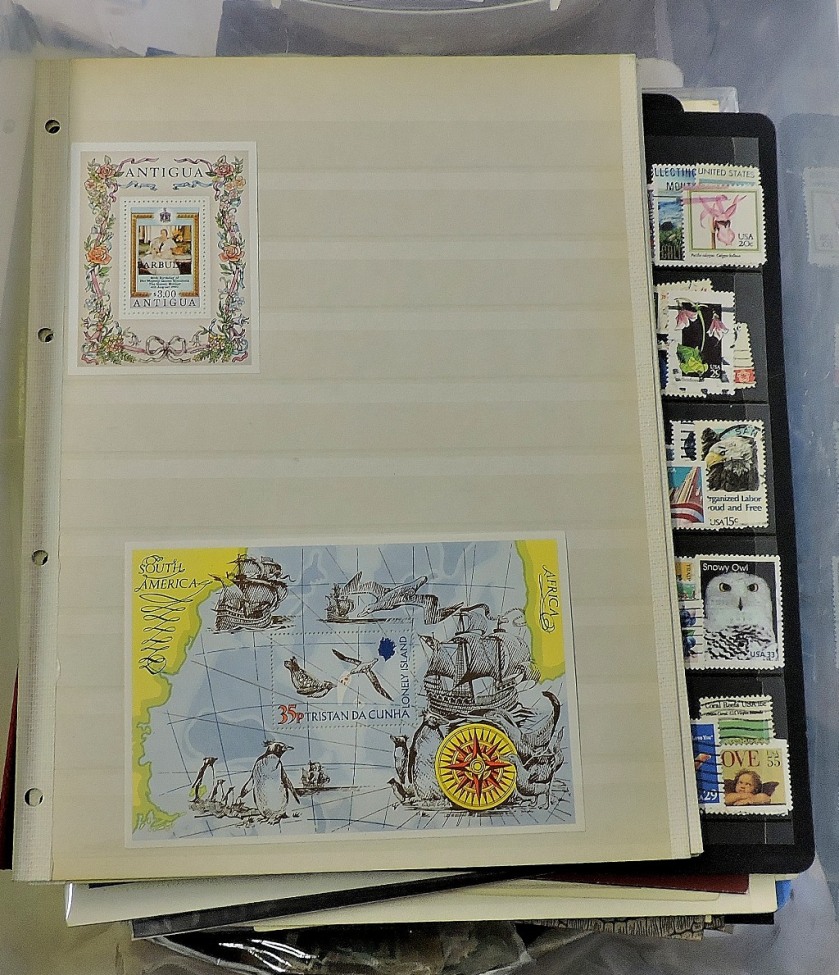 Pictures from the last few days, an important video and petition link. 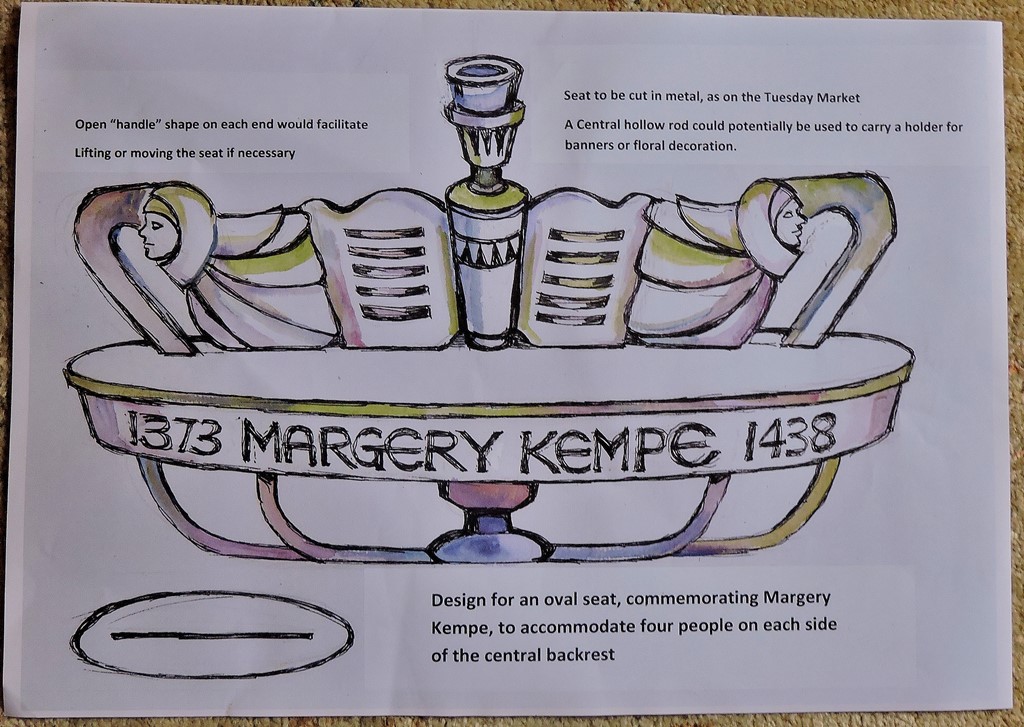 I have a variety of pictures and links to share with you.

IMAGES FOR THE NOVEMBER AUCTION

These images are from yesterday. 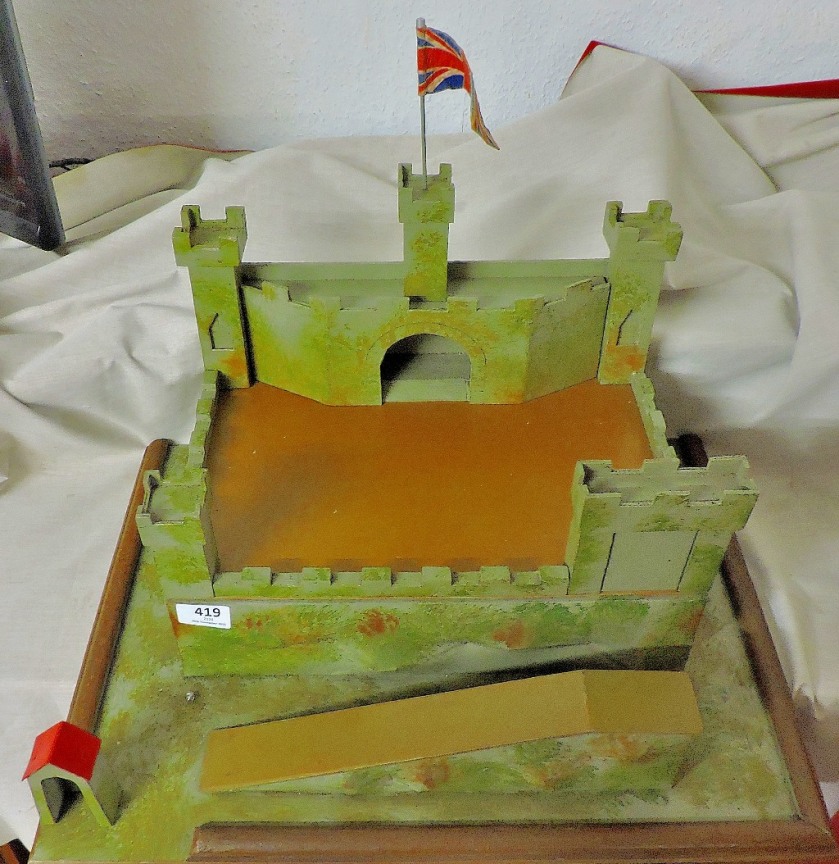 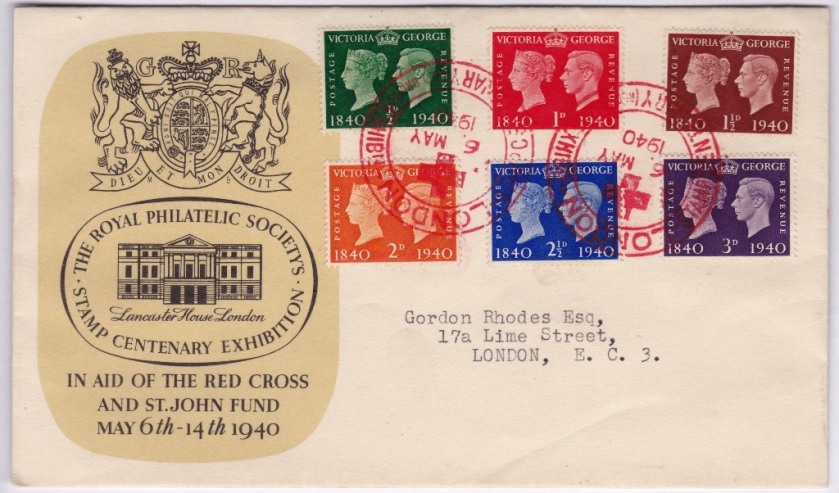 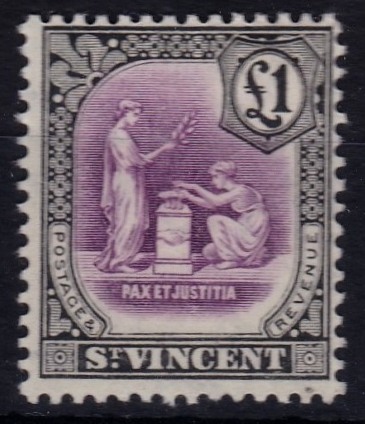 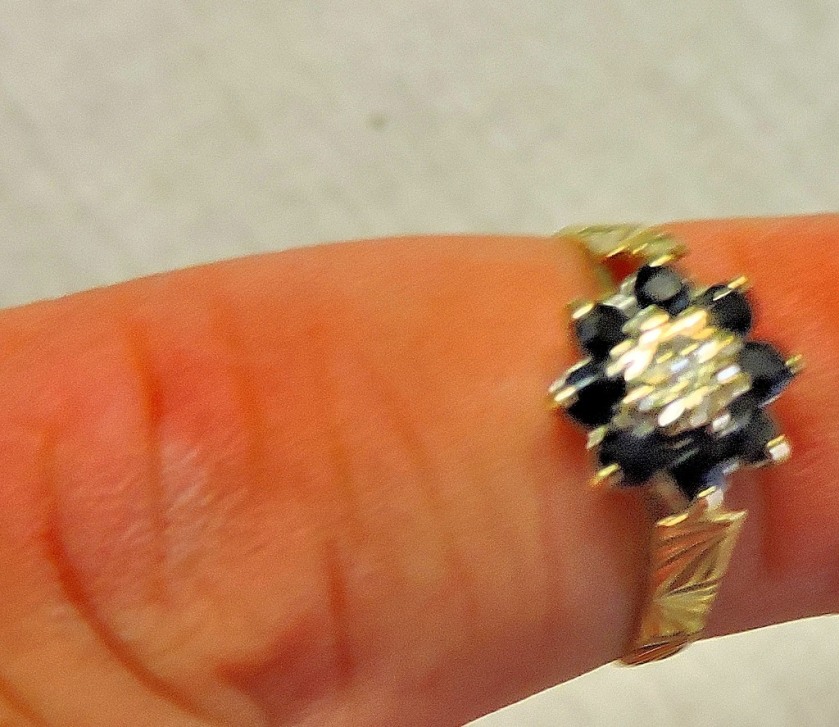 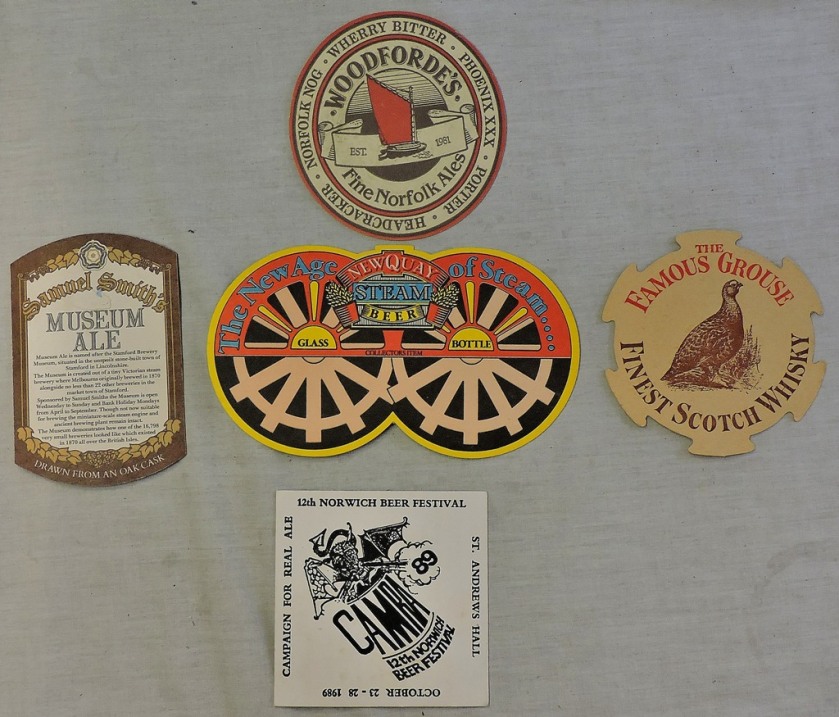 Margery Kempe was born and raised in King’s Lynn (one of her former abodes was on the site now occupied by 117 High Street. For more about her check out this link. The seat design is for the Saturday Market Place, which happens to be pretty much on the doorstep of the formed abode of hers mentioned above. Here is a picture:

The picture below is The Times cartoonist’s take on our current Prime Minister:

These are a staple of this blog, and I offer you these pictures from Monday: 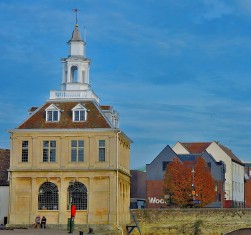 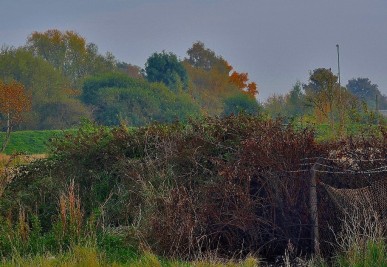 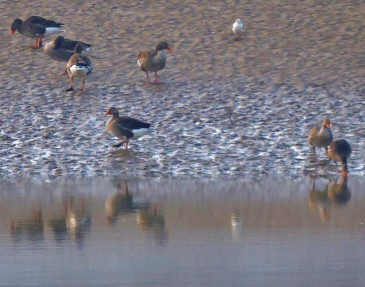 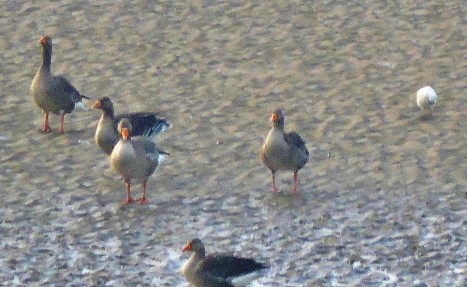 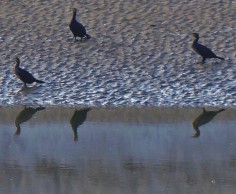 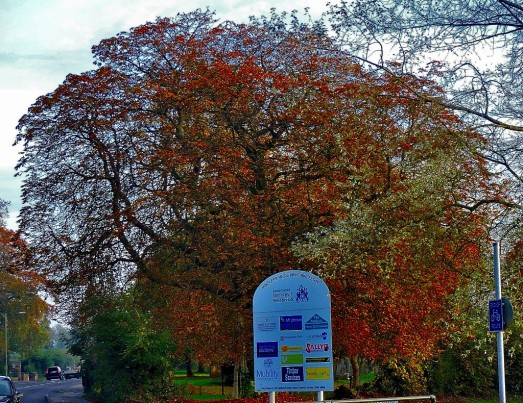 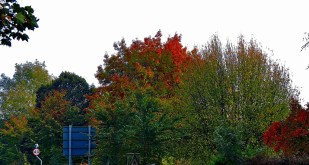 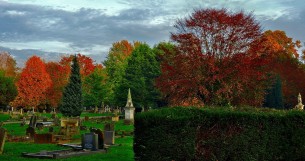 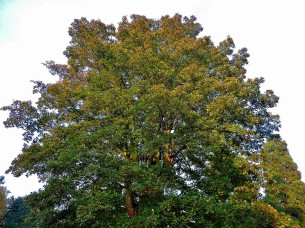 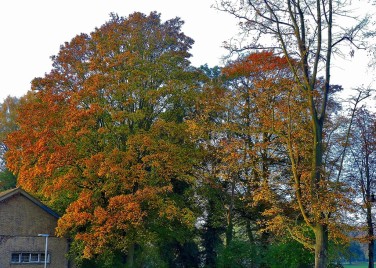 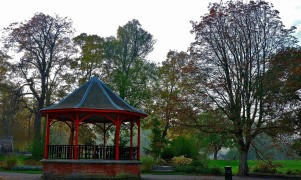 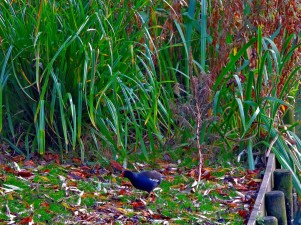 CAMPAIGN FOR CLEANER AIR IN BRISTOL

Bristolians are campaigning over pollution levels in their city, and deserve wider support. Below is a video, followed by a link to a 38 Degrees petition: