An analysis of my newly acquired collection of beer mats (complete with photos), a unique LNER display and some other stuff.

I mentioned in my post about James and Sons’ November auction that I had purchased a box of beer mats. Well I have just finished sorting through them and categorizing them, taking photos along the way.

There are seven mats that relate to Macallan Scotch Whisky. Macallan are sposnors of one of the world’s most prestigious bridge tournaments as well as purveyors of whisky.

I have 12 Heineken mats, one circular and 11 athletics track shaped. These latter 11 feature Ice Hockey Heroes – I have a run of numbers 2 through 9 of the original series of 10 and duplicates of numbers 7, 8 and 9.

I have three mats advertsiign coca cola, two of which are duplicates, a schweppes mat and mat advertising a Holsten Pils competition.

PRODUCE OF THE APPLE

Five mats where the focus is on drinks created from apples:

I have nine mats featuring products of the Emerald Isle.

Four mats that I could not think of a category for. 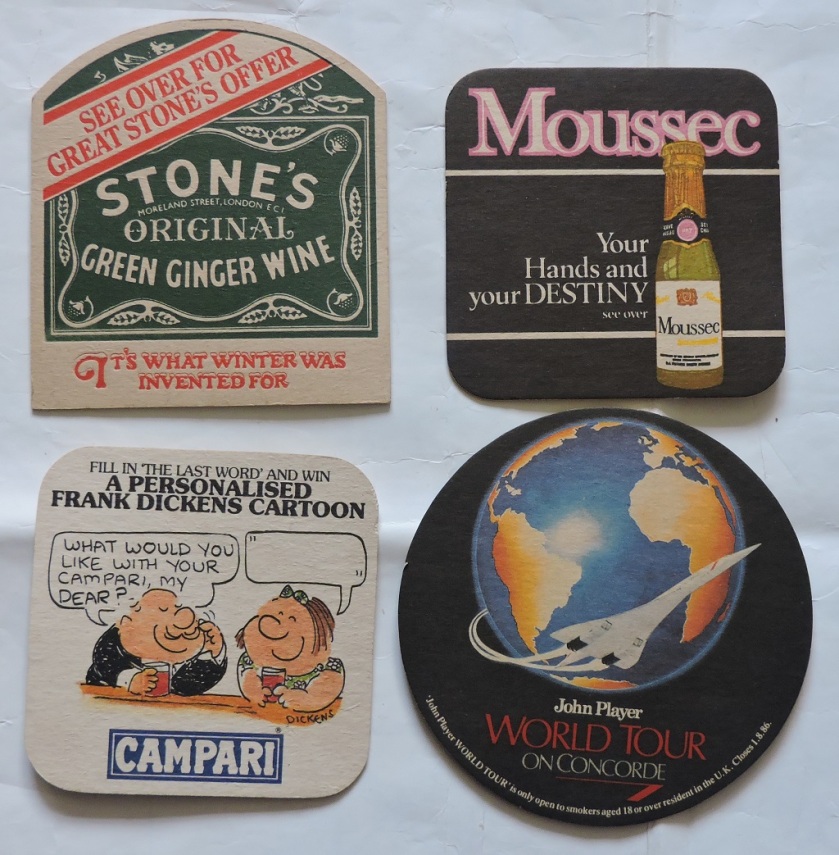 We now come to the best bits of the collection. Starting with nine mats featuring a range of beers from around the country.

There are ten beer mats in this group, all with a connection to East Anglia.

You have now seen every beer mat in the collection, but I was not quite finished yet…

This is an image of my three favourite beer mats.

Some mats that are specifically railway oriented.

One of my colleagues recently gave me some LNER buttons (LNER stood for London and North Eastern Railway), and had previously given me an LNER badge. I also had some other LNBER buttons and an LNER themed postcard from previous purchases, and assembled this into an LNER display. 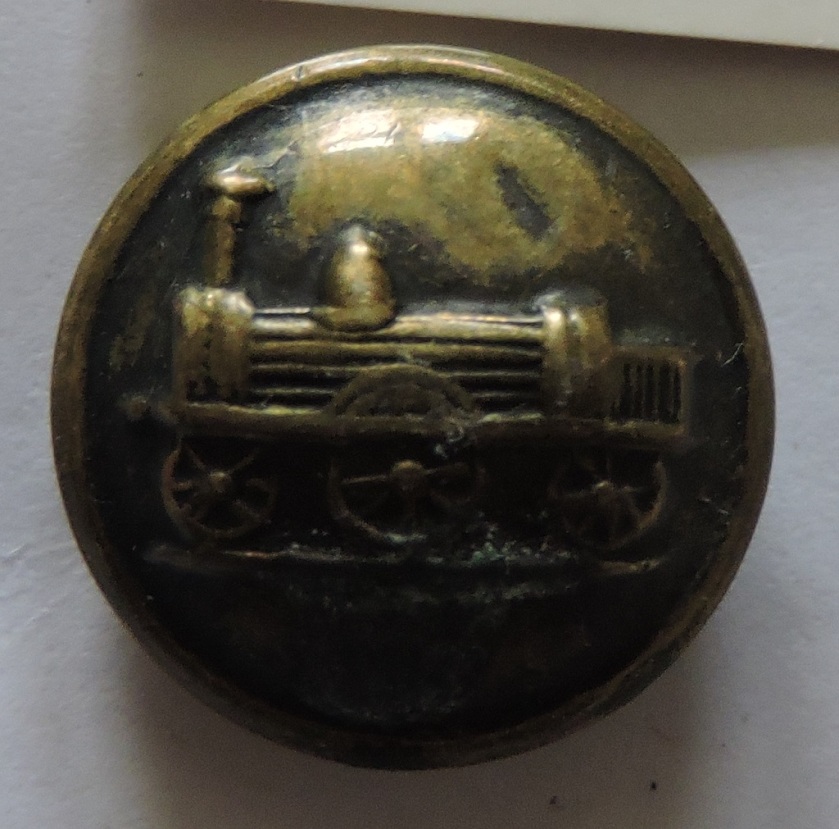 I start with some interesting pieces about the byelection that has surely spelt the end of Zac Goldsmith’s political career:

My final link is to a petition which can be accessed by clicking the screenshot below.

If you are interested in trees then the following, tweeted by a certain James Rees, will certainly appeal: 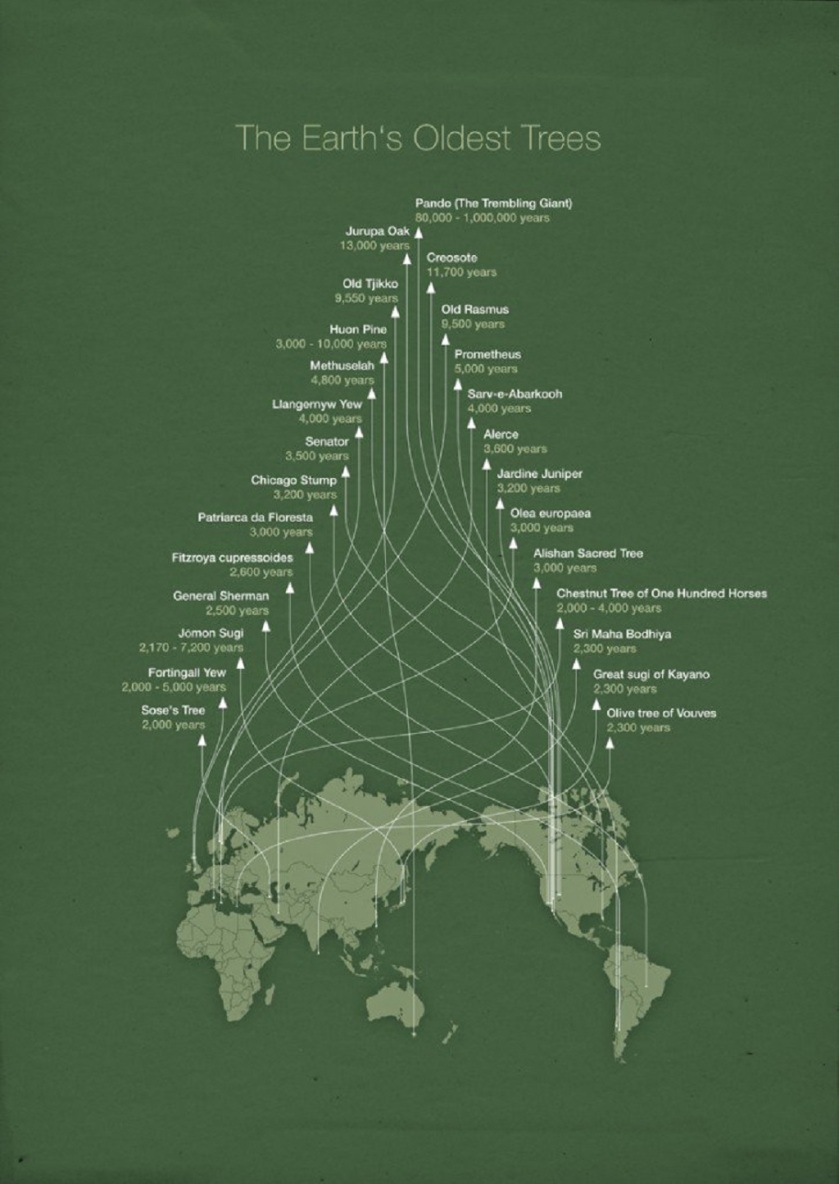 A COUPLE OF KING’S LYNN PICS TO FINISH

As well as the title section I have some important links to share with you.

The Great Centenary Charity Auction will be happening at Fakenham Racecourse on June 28th, with the first lot going under the hammer at noon. It looks like there will be something in the region of 700 lots in total at this auction, and another auction is intended for March next year. Official posts will be appearing on the greatcharity website, while the twitter and facebook pages also merit attention. I have been attending to the imaging of stuff for this auction and I have some splendid pictures to whet your appetite…

It has been exhausting work doing all this imaging, but I am confident that the end result will be worth it.

My last post, about the Hanse Festival was reblogged by mapsworldwide and here by way of reciprocation is a link to their own post about the same festival.

A mother and her children are facing homelessness because she understandably refuses to live in the same area as her violently abusive ex-partner and Barnet council indefensibly refuse to make her another offer. Read the full story courtesy of Sweets Way Resists and please take action.

Finally, to end this  post, a couple of curios from Cosmos Up:

1)A story about a new type of galaxy that should not exist.

2)The latest on antimatter.