More spring photographs following on my last post, likewise some appropriately themed music, some stuff about public transport, some autism related links and some other links.

This is a follow up to my previous post, but after the photographs I will be sharing a number of links as well. Here is some appropriately themed music once again – Igor Stravinsky’s “Rite of Spring”.

Immediatelty I had put up the previous post I set off on another walk. Although I did not manage to capture any more butterflies I did get plenty of splendid pictures. 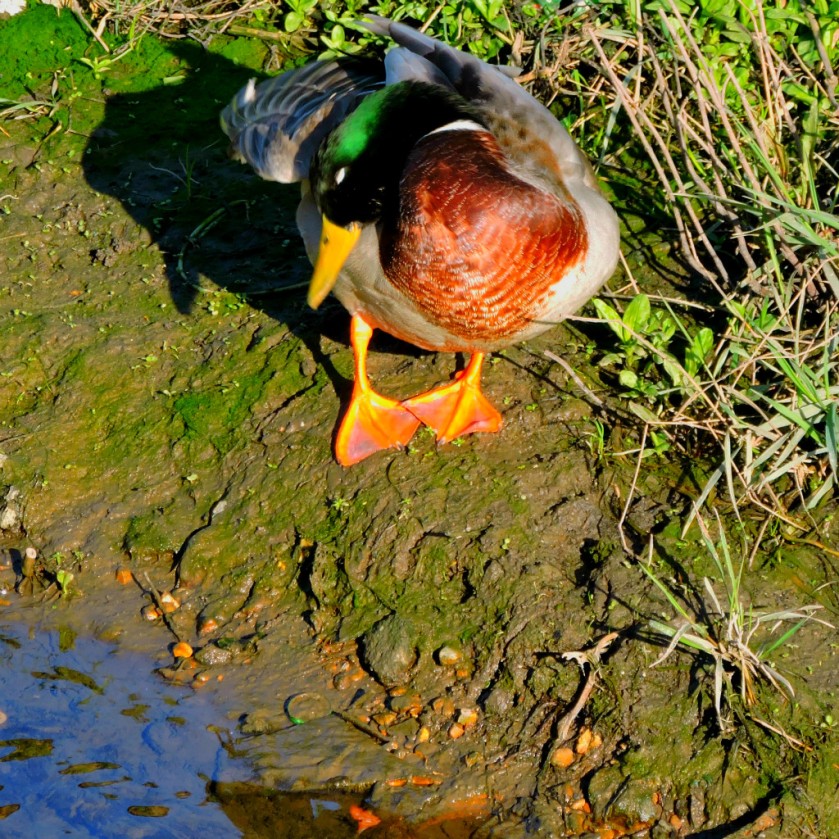 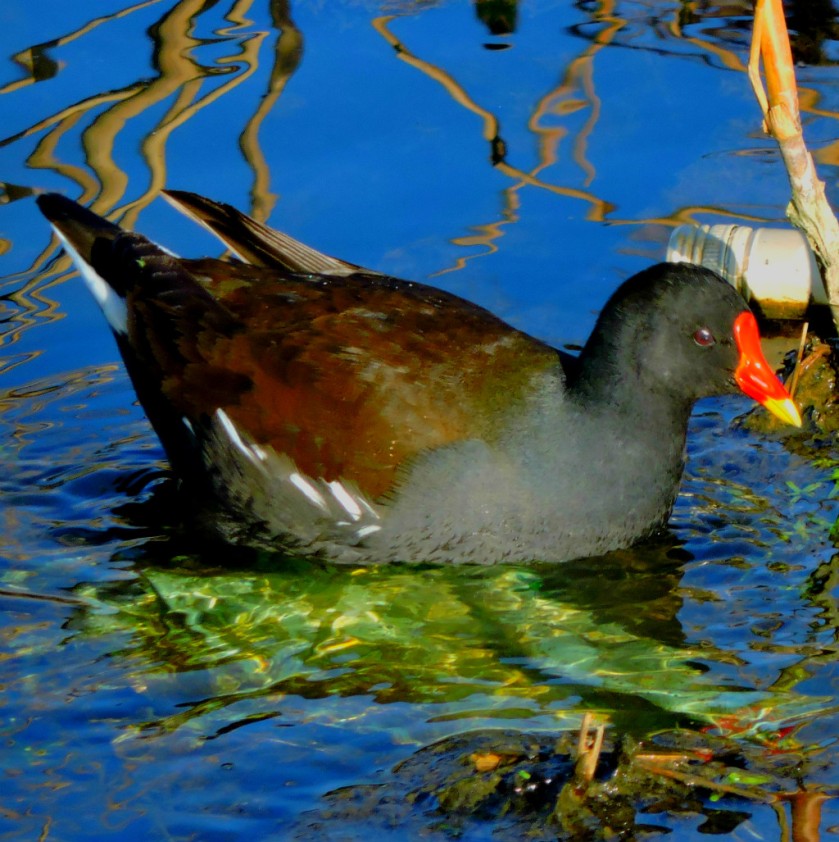 AN EXAMPLE OF THE DAFTNESS OF BRITISH PUBLIC TRANSPORT

This too has some photographic content. I made passing mention of a daft situation involving public transport in Norfolk in my post “Network Autism”, and now I am following up on it.

Although the routes taken differ, the distance covered and the time taken to cover that distance are similar, and therefore so too is the fuel consumption of the bus. The First Eastern Counties X1 route is available almost the whole day, whereas the Stagecoach X29 route is more restricted timewise, with the first bus leaving King’s Lynn at 6:28AM and the last return bus leaving Norwich at 5:20PM (and the other way around the restriction is greater because the depot is in King’s Lynn.

This is the sort of nonsensical situation that can arise when public transport is in the hands of greedy profiteers rather than being publicly run and publicly accountable. There is no rational justification for the same journey costing twice as much by one route as by another like this.

For today this section divides into two subsections, starting with…

I start with a link to a post on Mamautistic, titled “Not an Excuse”. This post is liberally laced with links of its own that I recommend you to follow up. Click on the picture below to read it in full.

My remaining links in this section are to posts on thesilentwaveblog. First up is a post titled “Asperger’s / autism may not be a disability only (but we *do* need to treat it like one)”. Please click on the image below to read this post, which is detailed and well reasoned, in full.

Next comes a post with the title “When an “official” Asperger’s / autism diagnosis is just a formality”. This one is is super-detailed but very well worth the read. Once again, there is an image that I can use as the link. 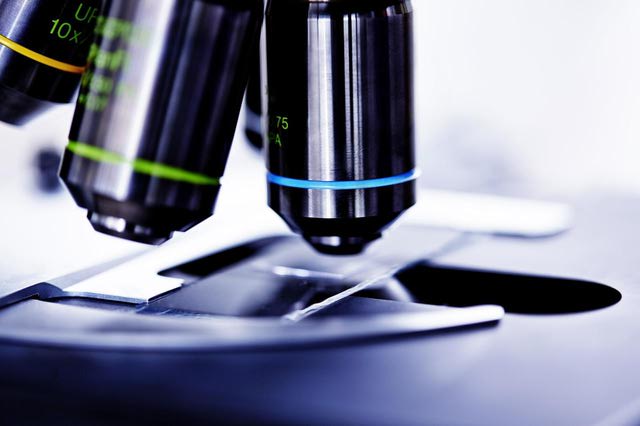 Finally, to end this subsection, although I reblogged the magnificent ‘put the boot on the other foot’ type post “The Hitchhiker’s Guide to Neurotypicality: a handbook on the rest of the world for Asperger’s / autistic people” earlier today it is so good that I feel another plug is in order, so if you have not already read it please click on the image below to rectify the omission.

I start this section with a horrifying story from The Canary about how some girls in Britain in 2017 are missing school because they cannot afford sanitary products. Click the image below to read this piece.

My last two links go together – not only are both to pieces on Skwawkbox, both are to pieces about Tory election fraud: