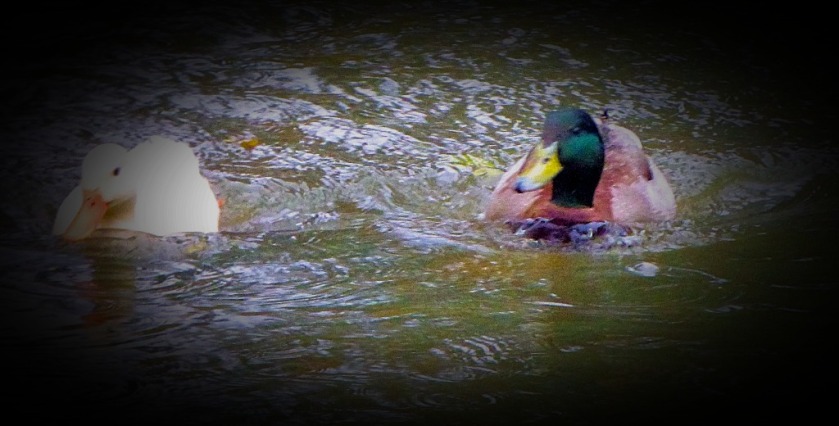 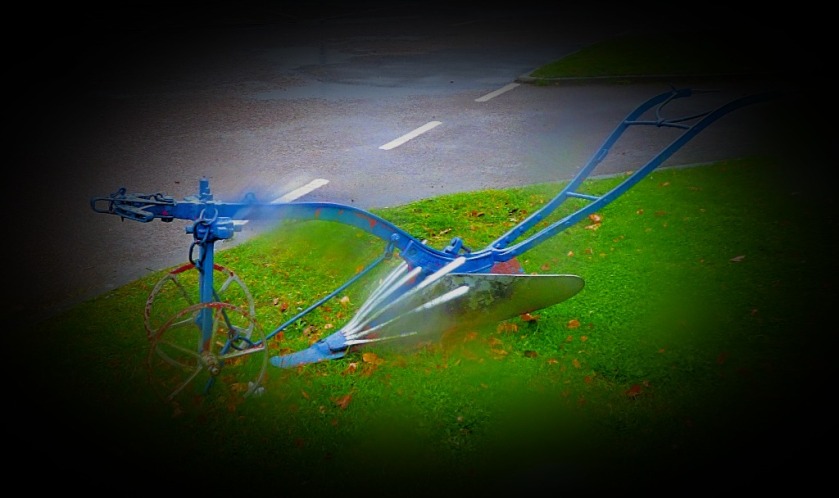 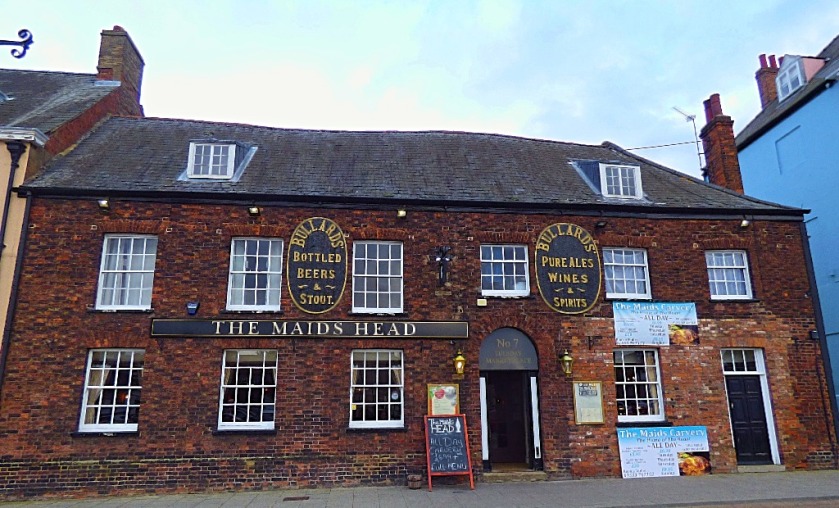 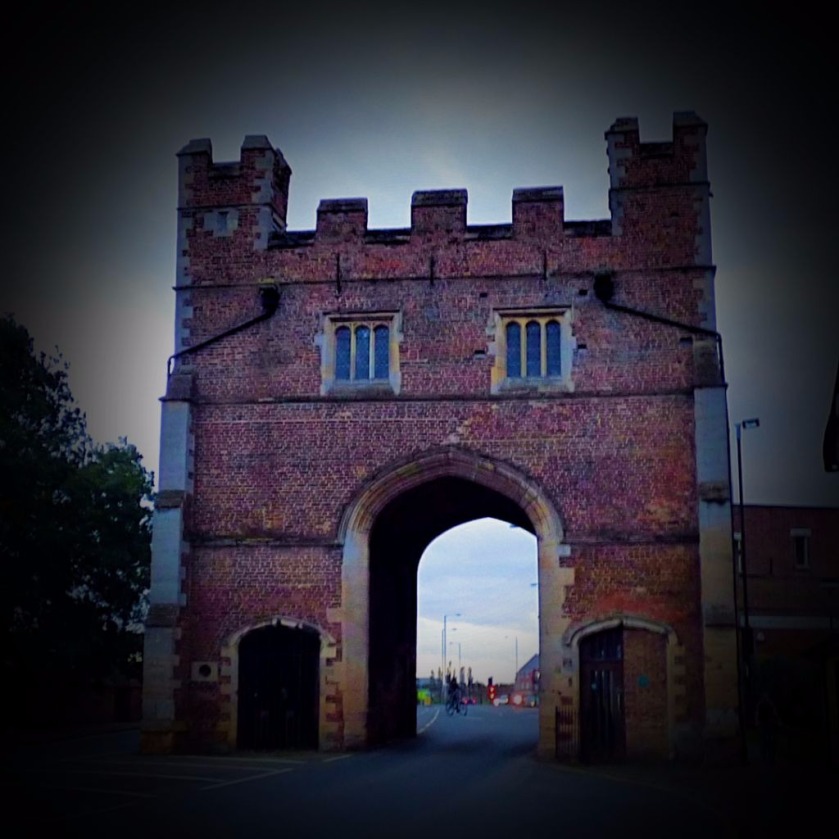 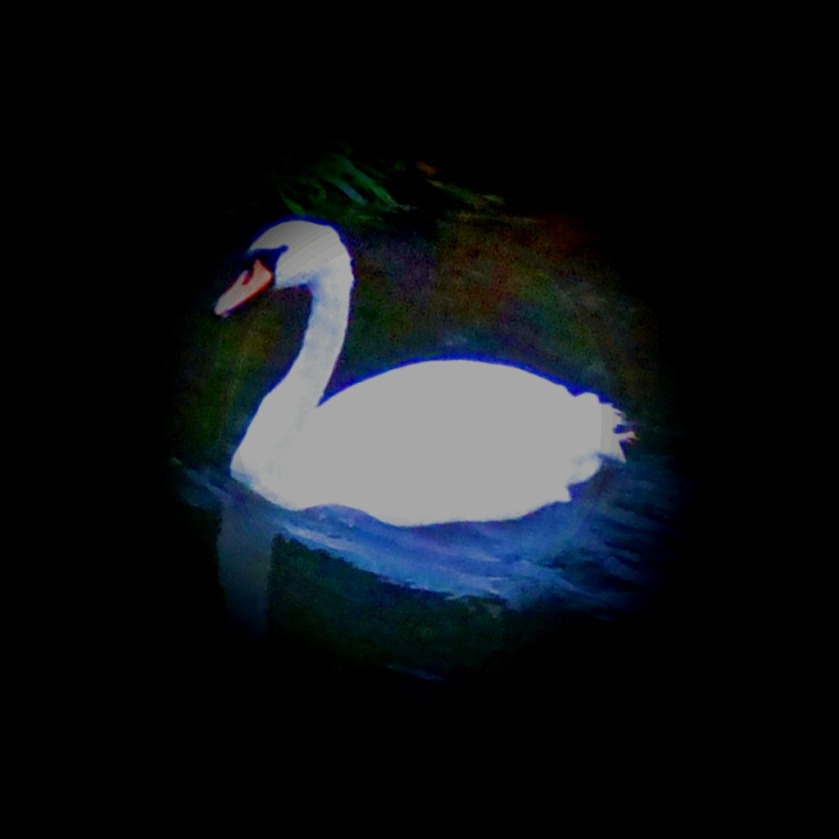 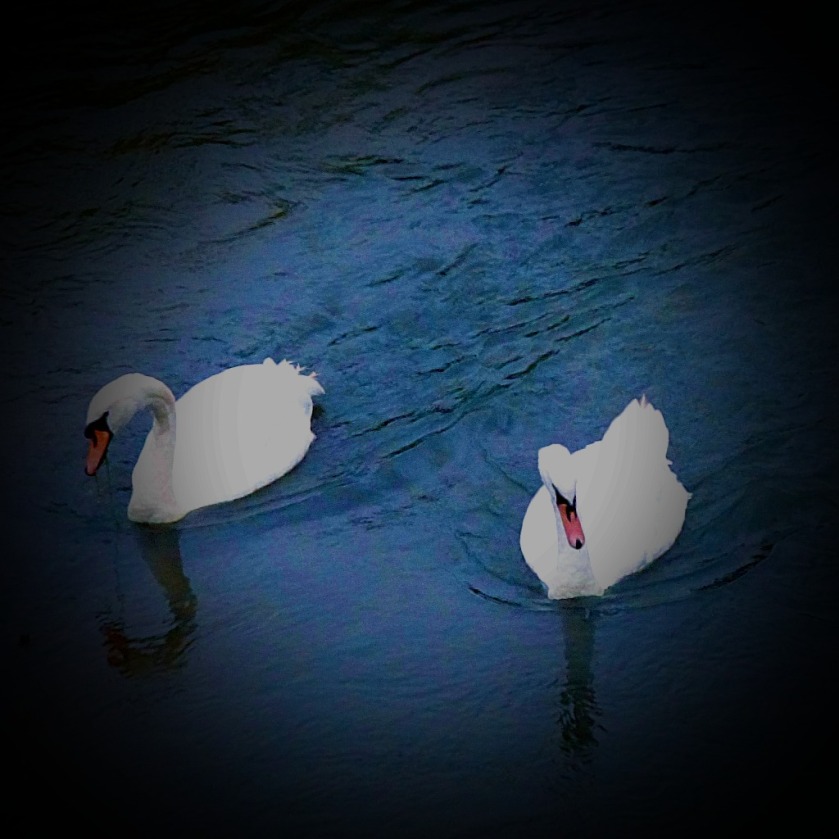 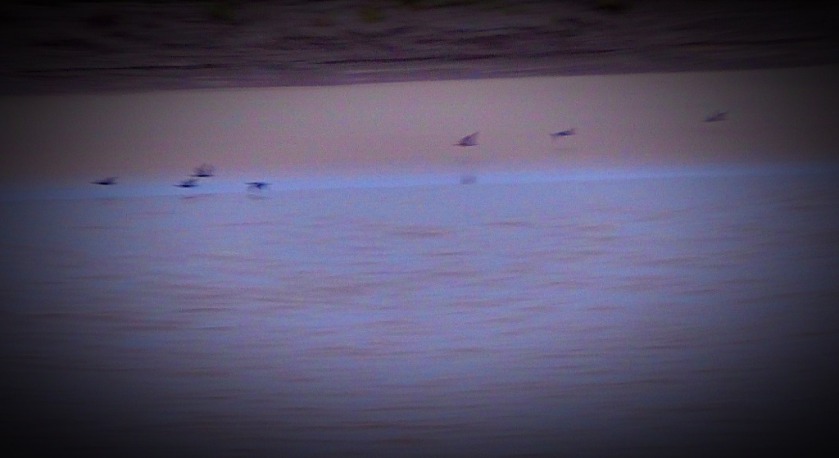 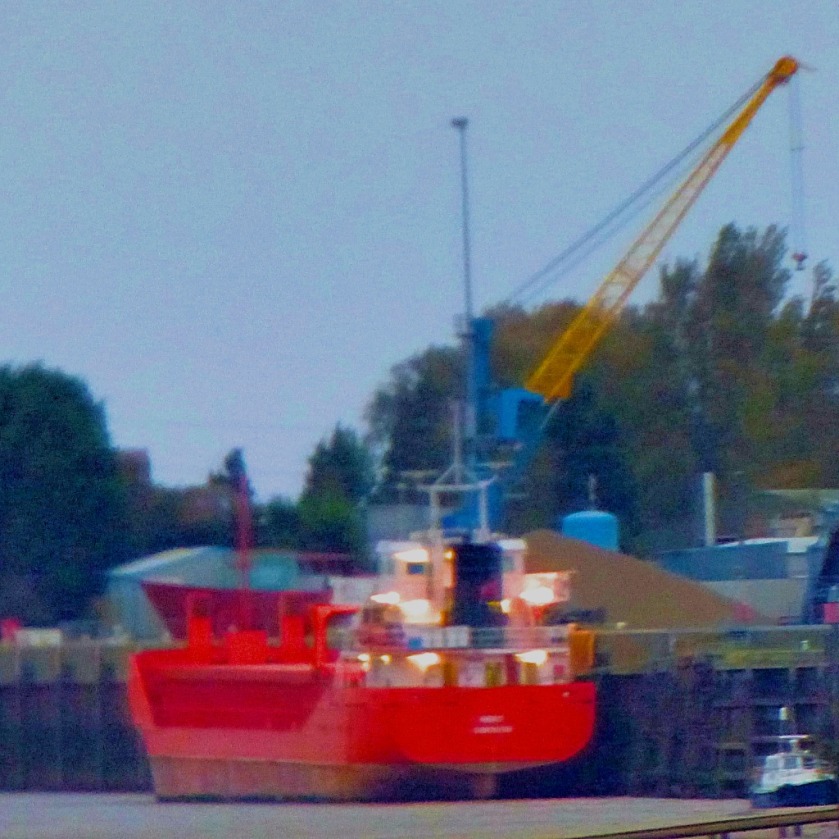 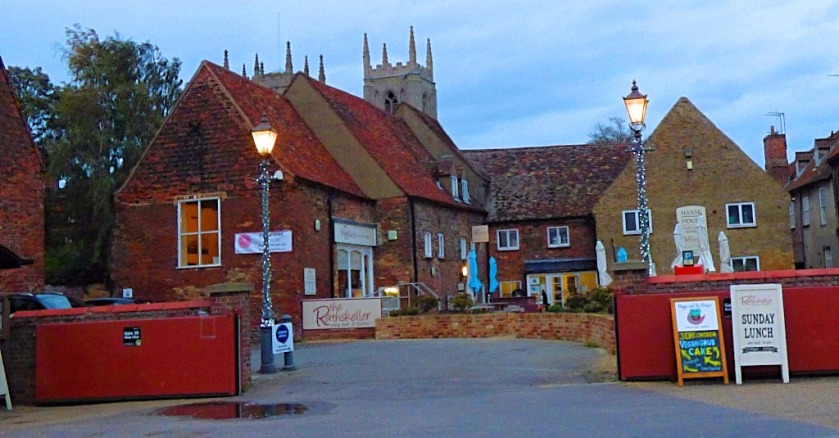 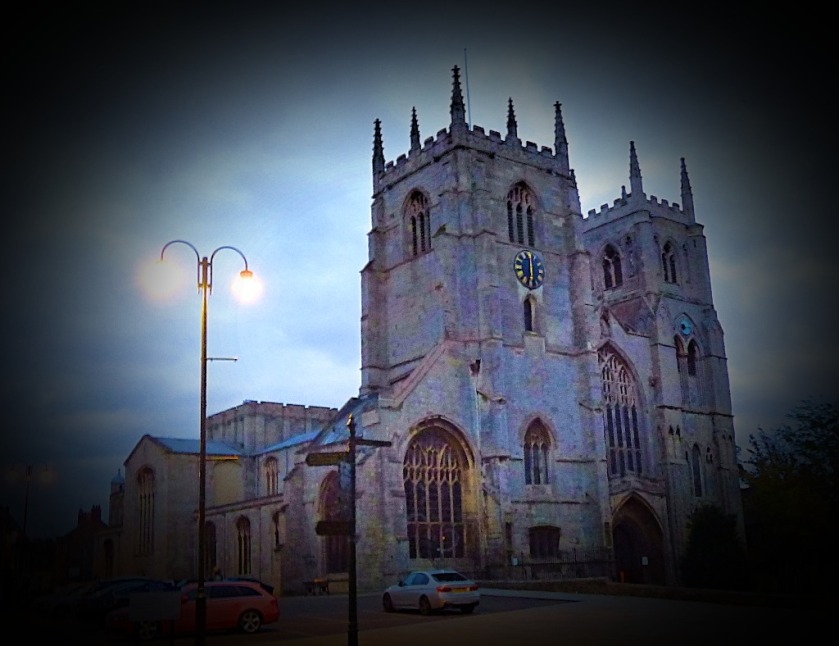 2 thoughts on “A Thriller To Start The Women’s Ashes”