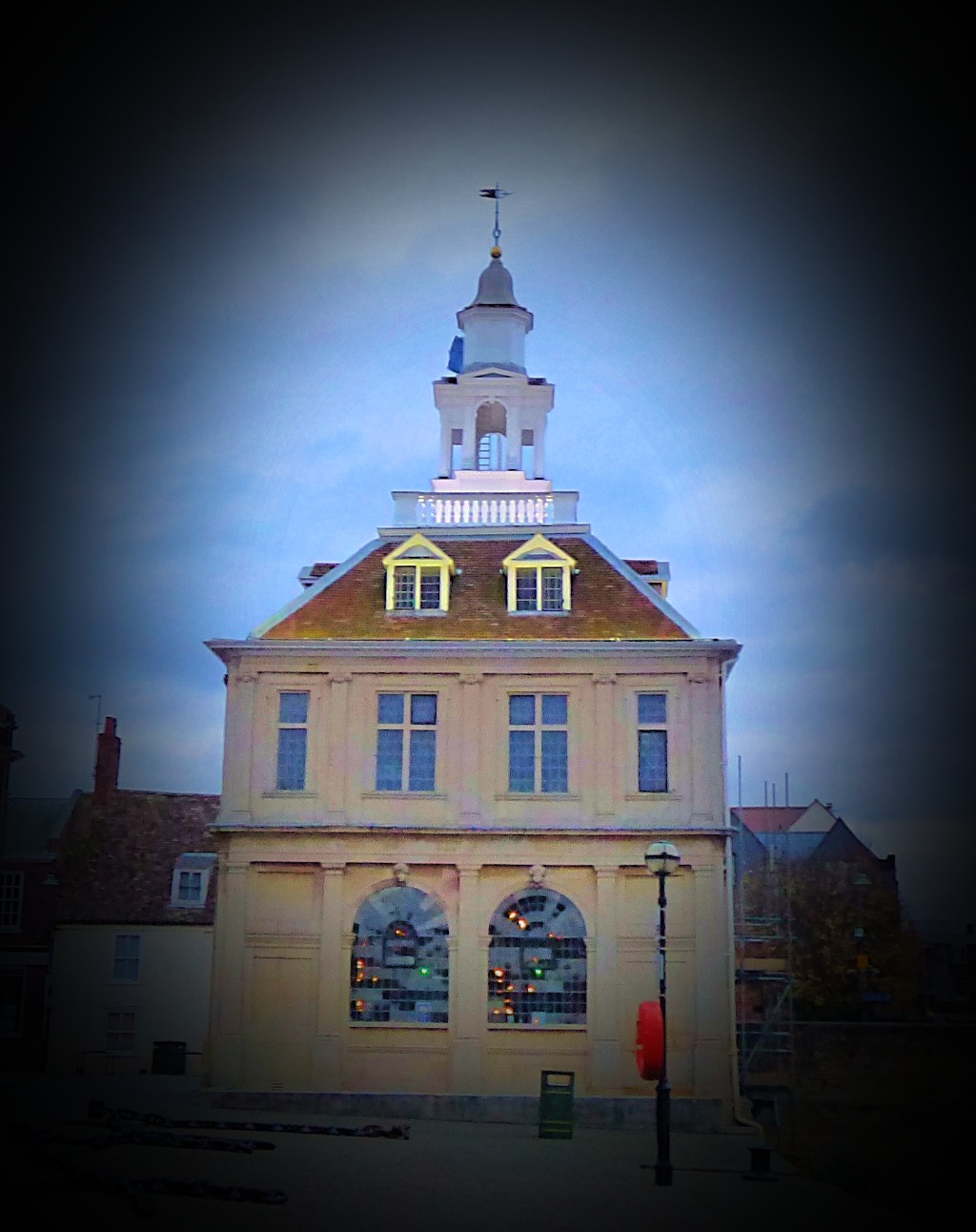 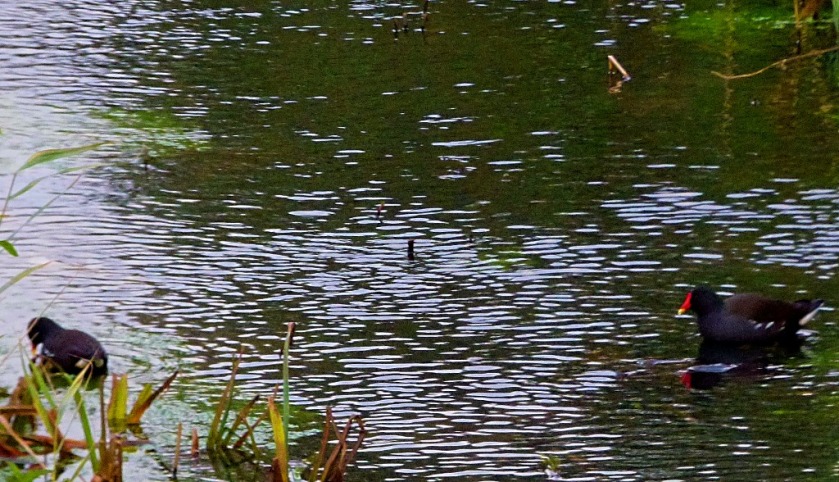 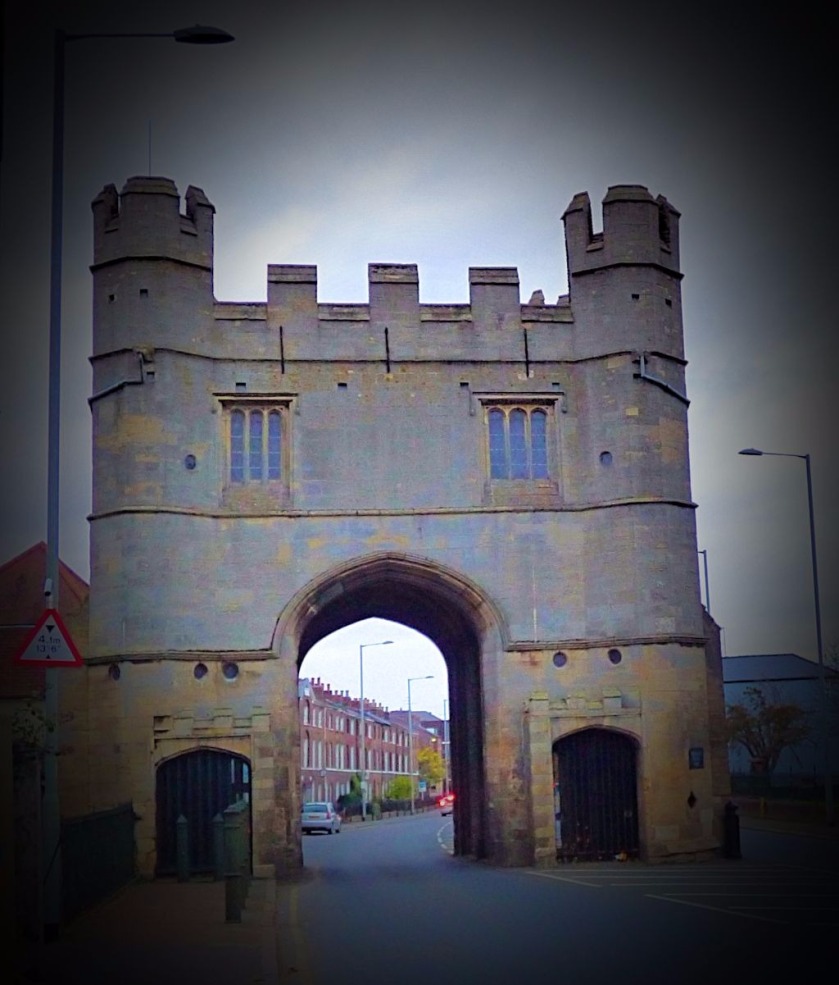 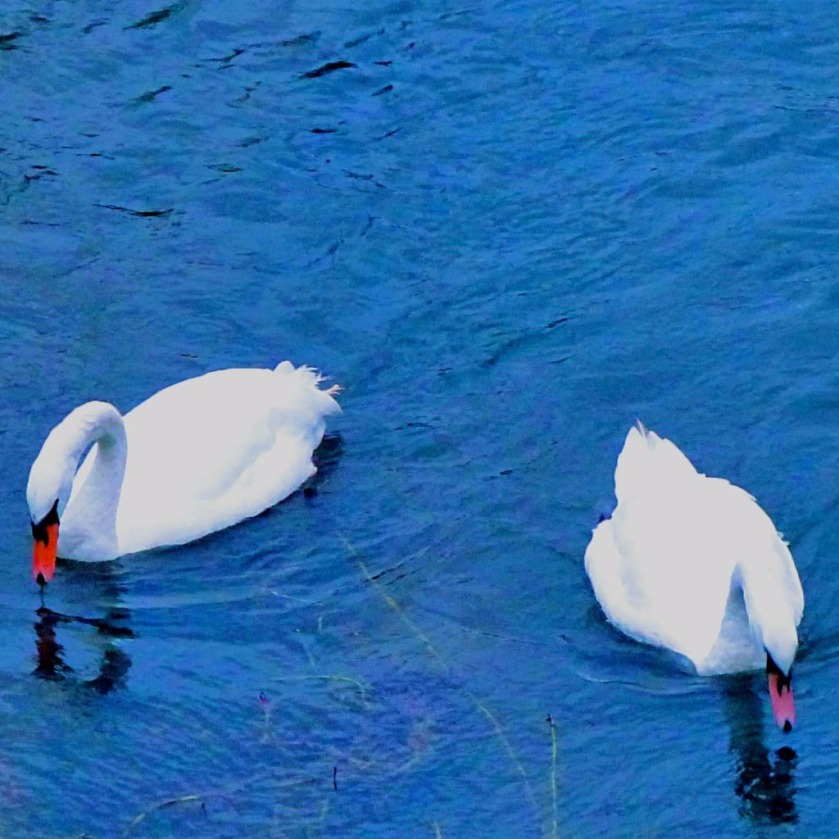 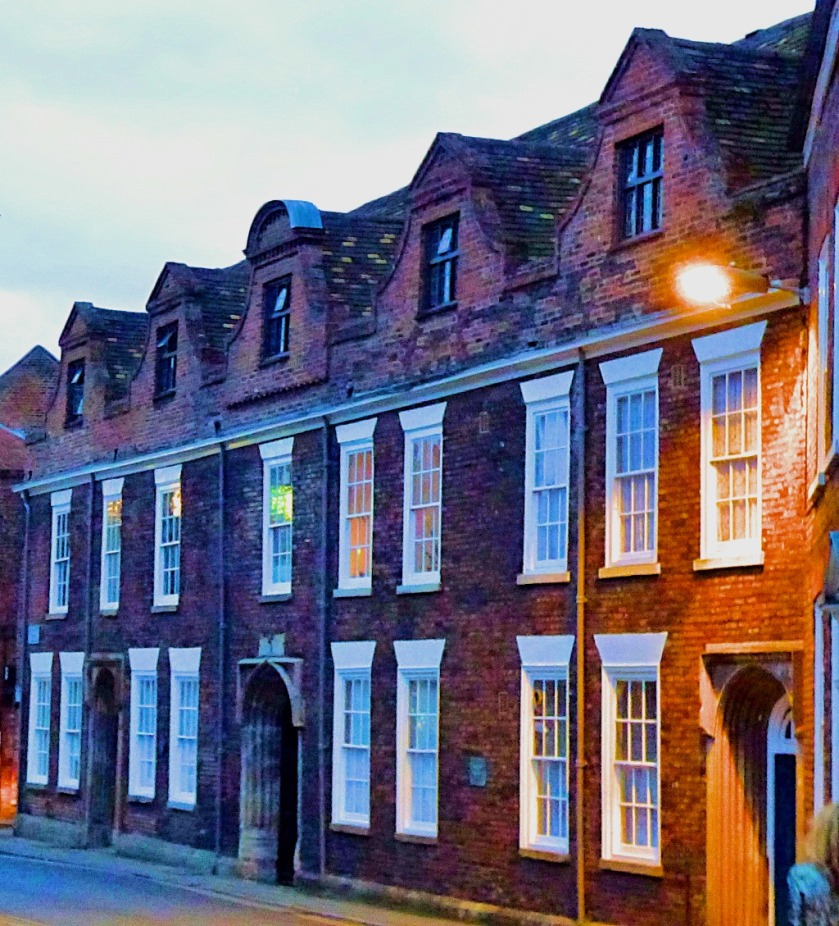 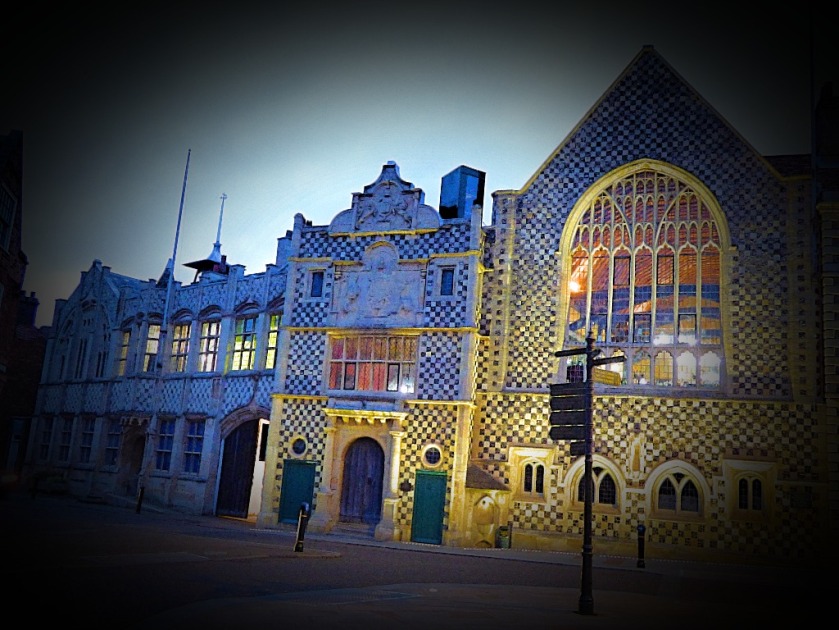 An account with pictures of a morning walk and a day’s cricket listening, some important links and a couple of cool infographics. Coverage given to the East End Womens Museum project along the way.

As well as my title piece I have some links and a couple of high quality infographics to share.

Before settling into day 2 of the test match between the England and Australia women’s teams I was able to enjoy a morning walk, which featured the first two elements of my title.

One of the things to be found where the lower Purfleet flows into the Great Ouse is a circular display with compass points in the middle and details of navigator’s round the outside. I created a photographic montage from pictures taken this morning…

Having shown you the montage, here are the individual pictures in their full glory…

The cormorants were in their usual location…

The library itself is usually worth photographing, and on a day like this doubly so…

The test match currently in progress is going Australia’s way at the moment – England are playing over defensively having lost a few wickets. Australia declared at 274-9, with Jess Jonnasen making 99 on test debut. She shares this fate with Arthur Chipperfield in the 1936-37 men’s ashes. England’s principle remaining hope is Natalie Sciver.

My links are grouped in several subsections, starting with…

The title of this section refers to the fact that today is the start of the grouse season, a date referred to by the kind of rich vermin who get their rocks off shooting birds as “The Glorious Twelfth”. My opinion, shared by a gratifyingly large number, is precisely the reverse, and I have two links to go with it:

My first link in this subsection is to a petition calling on the Gidiot (a nickname compounded of the name Gideon and the word Idiot for Britain’s chancellor of the exchequer) to stop using public money to finance private corporations.

My remaining two pieces concern the dishonourable Simon Danczuk MP who has today revealed for all to see how utterly contemptuous he is of both the members of his own party and the democratic process:

This wonderful project (please check out their website) continues to gather support. The latest person to express a wish to be involved is Marie Proffit of womenshiftdigital. I am very optimistic that we will succeed both in getting a museum that really is dedicated to women’s history established and consigning the museum whose planning permission was fraudulently gained (which provoked this resposne) to the dustbin of history.

My first link in this subsection is to a piece produced by autistictimes which is a searing indictment of the organisation that miscalls itself Autism Speaks.

Finally, Autism Talk have produced some splendid stuff today, making this a segue to…