Yesterday saw the celebration of NAS West Norfolk’s tenth anniversary. We had a garden party in a quite magnificent garden in Castle Acre which we had been very generously allowed to use for the occasion. Here as a reminder is the poster we used to advertise the event:

MY ROLE IN THE CELEBRATIONS

As branch secretary of NAS West Norfolk I was involved in running the event – I helped to set things up at the start and with the clear up at the end. As an autistic person I was also delighted to take part in the event in between times.

These gardens are truly amazing – this is where the original fortified village that adjoins the castle was located, and at one point there is a steeply sloped bank that leads down to a section of the old town moat. There are some amazing plants and grasses in these gardens, some excellent garden sculptures, a pond with ducks of various breeds and dragonflies around it, many fowl which run free and a swimming pool the excellence of which I can personally vouch for having spent an hour there. Near the pond is a summerhouse which was our designated Quiet Area (an absolute necessity at events for autistic people, or if you want autistic people being comfortable attending your event). There was also a house that was open to the public in which cakes (some baked by our wonderful hosts and some by members of our group), raffle prizes and such were set up.

The hosts had provided a few games for us, and one of our members brought along a swingball set as well.

Once the set up had been accomplished there was plenty of time to enjoy the day, and it went excellently. For me the magnificent setting was one half of a superb equation, the other being autistic people enjoying themselves without worrying what anyone else was thinking because everyone present had some sort of connection to autism, and therefore some degree of understanding. Everyone present was at least at the ‘Understanding’ stage of the Awareness-Understanding-Acceptance-Appreciation line. I was regularly taking photographs except for the hour I spent in the swimming pool and we had a photographer from Your Local Paper present as well. The raffle prizes were presented by the Mayor of King’s Lynn.

Here are my photographs from the day… 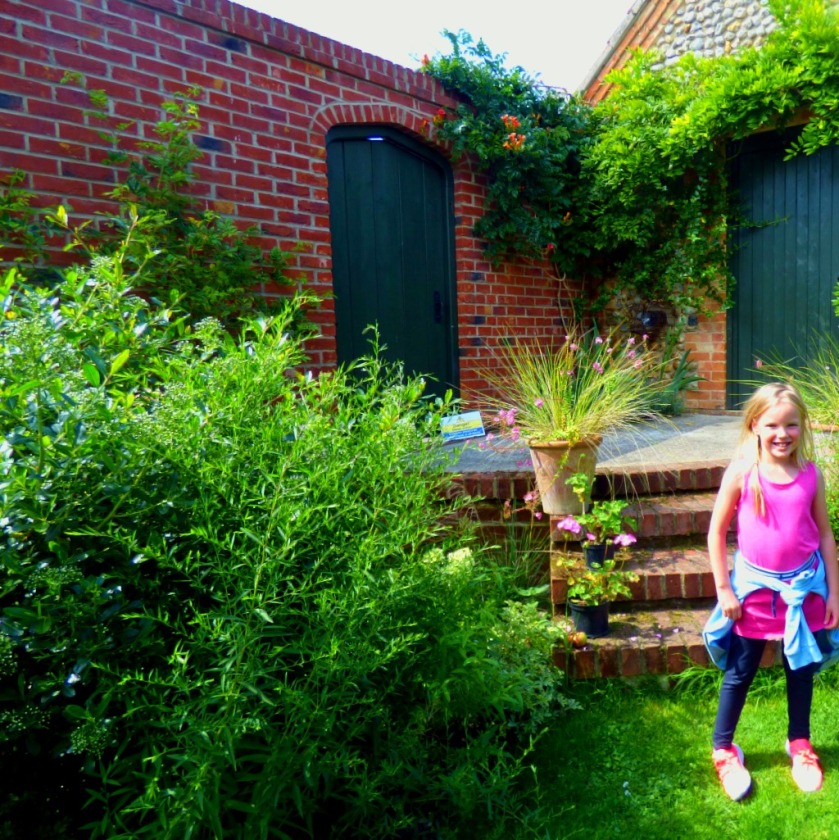 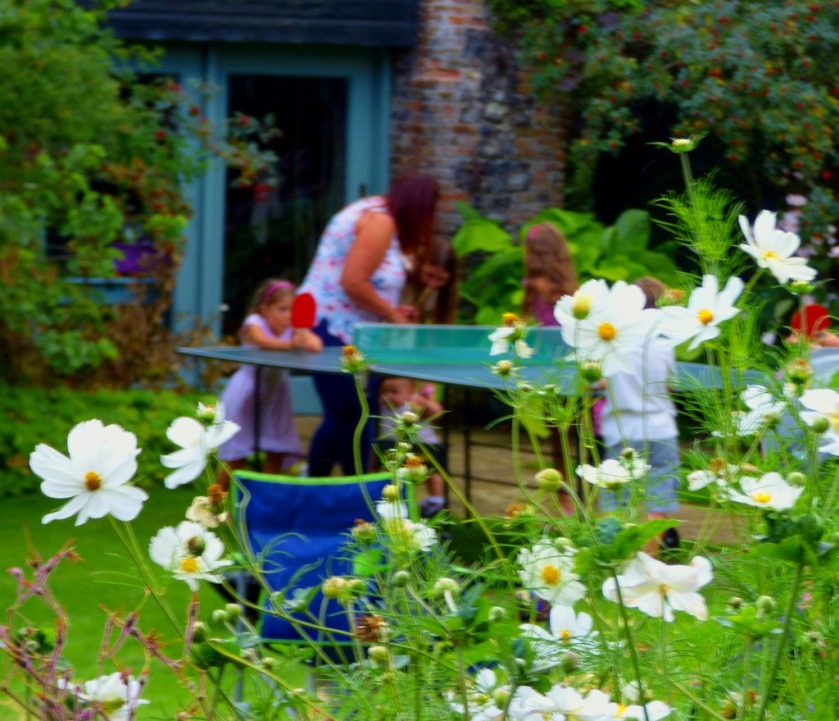 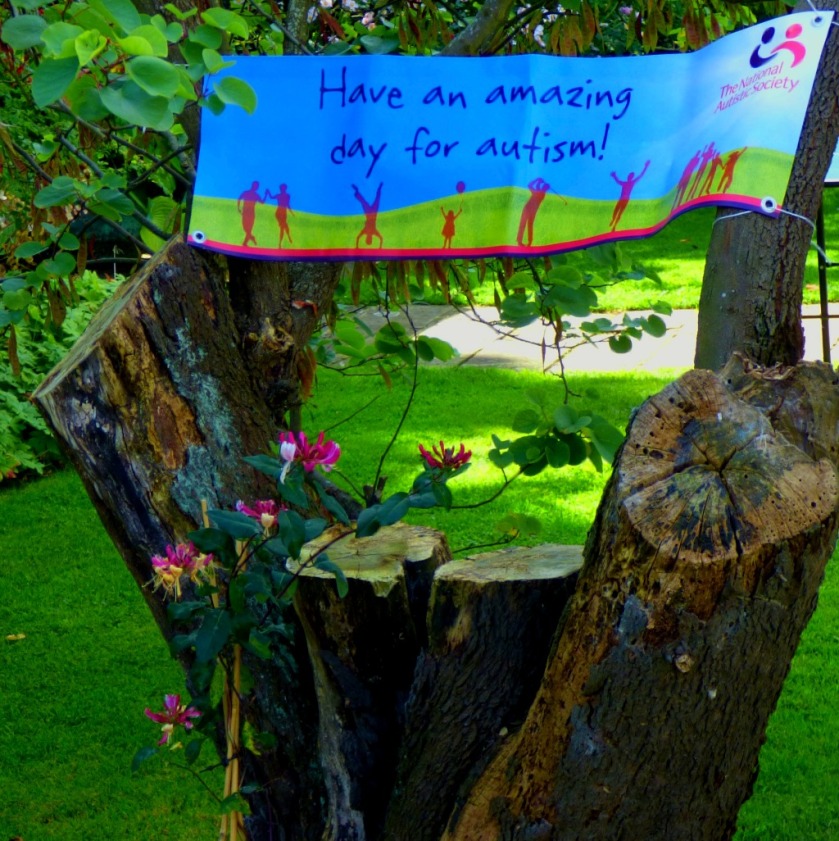 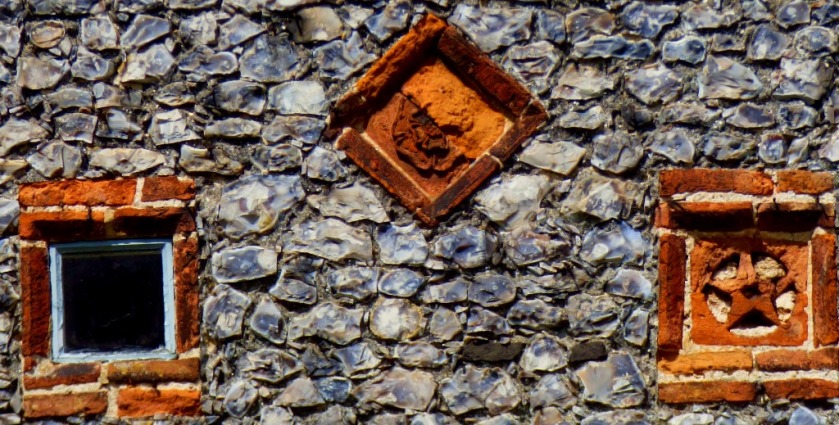 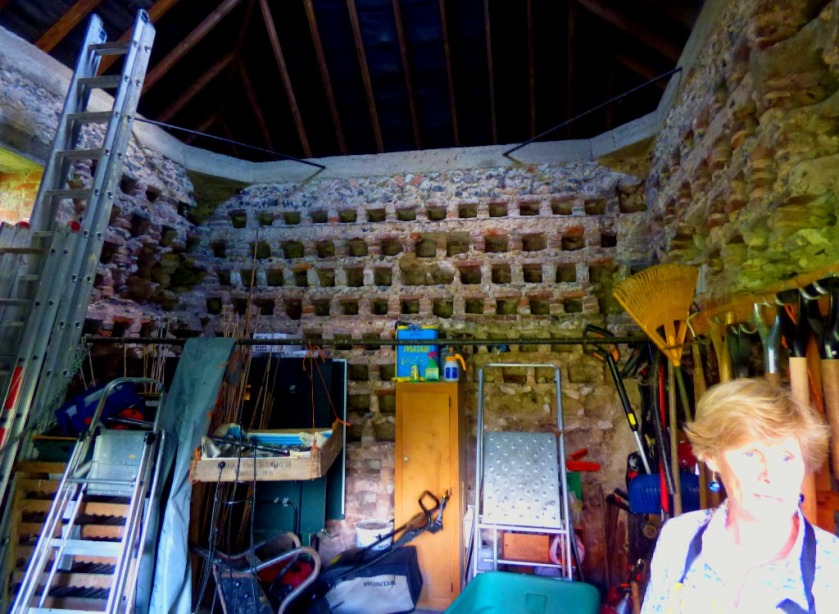 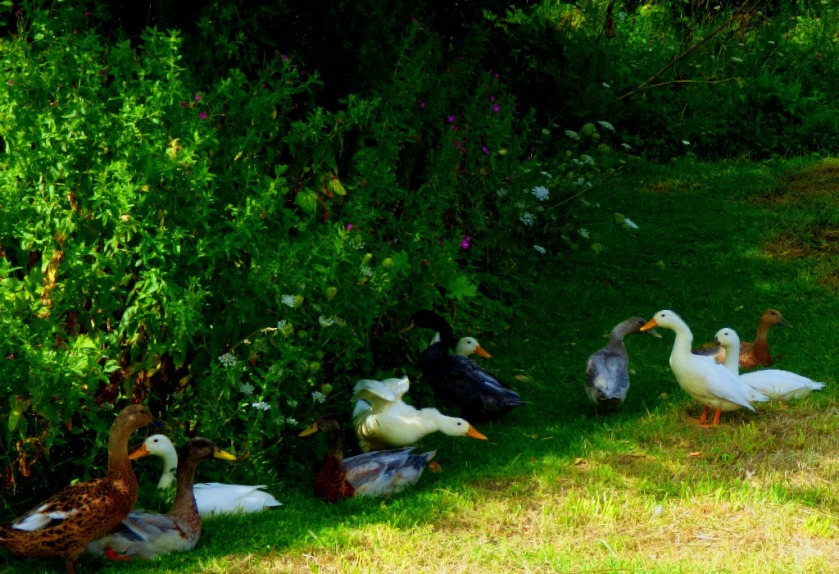