Sharing some of the best recent finds from the internet, and also some of my own photographs.

I have some bird pictures to show you from earlier today, and also a lot of fabulous pieces I want to share with you. I will start with the sharing and finish with the pictures.

I start with a gem from whyevolutionistrue, titled “An open letter to Charlotte Allen, an ignorant, evolution-dissing writer“, which takes the person it is addressed to to task for a poorly written, ill-informed (indeed virtually uninformed) article.

I start with a piece from a blog which is new to me, anotherspectrum, and a piece title “I am atheism“. The piece tackles a particularly vile commercial put out by anti-autistic hate group masquerading as autism charity Autism Speaks, the title of which was “I am Autism”.

Another  new find is Discovering My Authentic Self, and I point you to “Autism Resources“, which is precisely what you might expect from the title.

My third autism related share comes with a challenge attached. It is Autism Mom’s piece “THE CONFUSION OVER THE LITTLE WHEELCHAIR” which tackles a problem that the recognised symbol for disability reinforces – the assumption that disability always means physcial disability. The challenge is this: can you come up with a replacement symbol for disability that acknowledges the full range of disabilities? If you create a post about your idea, linking back to this post, and I am impressed by it, I will reblog you.

I end this section with a reference to The Autistic Bill of Rights. The success of the original post on this theme from stimtheline has resulted in a shareable image from the same source (I printed one out at the library today), reproduced below: 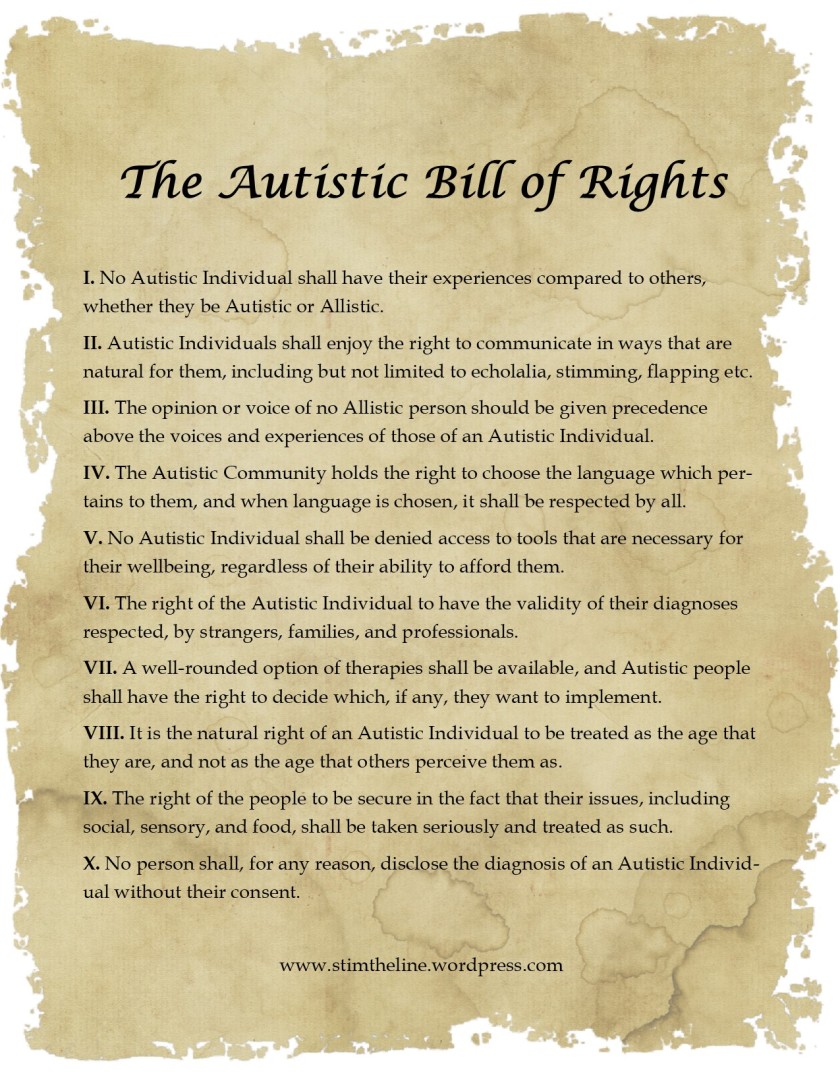 Please follow my example in sharing this as widely as you can!

For the first time in its 154 year history Wisden Cricketer’s Almanack has a woman on it’s front cover. Anya Shrubsole who bowled England to victory in the 2017 World Cup is the woman thus honoured: Finally we come to my photographs… 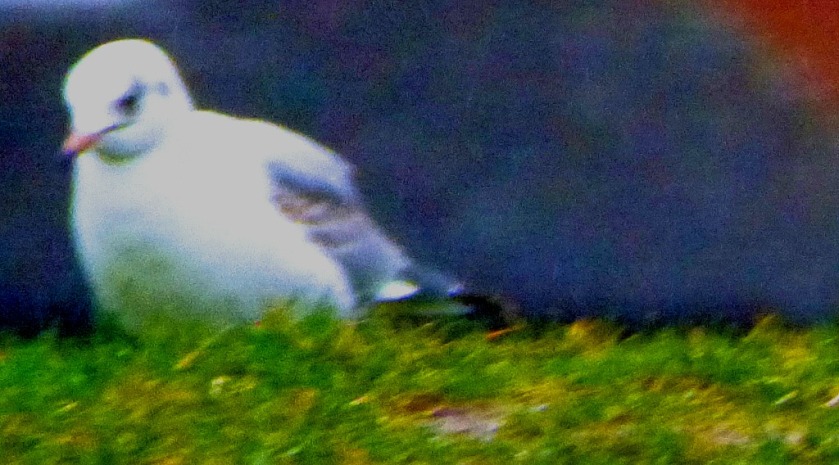 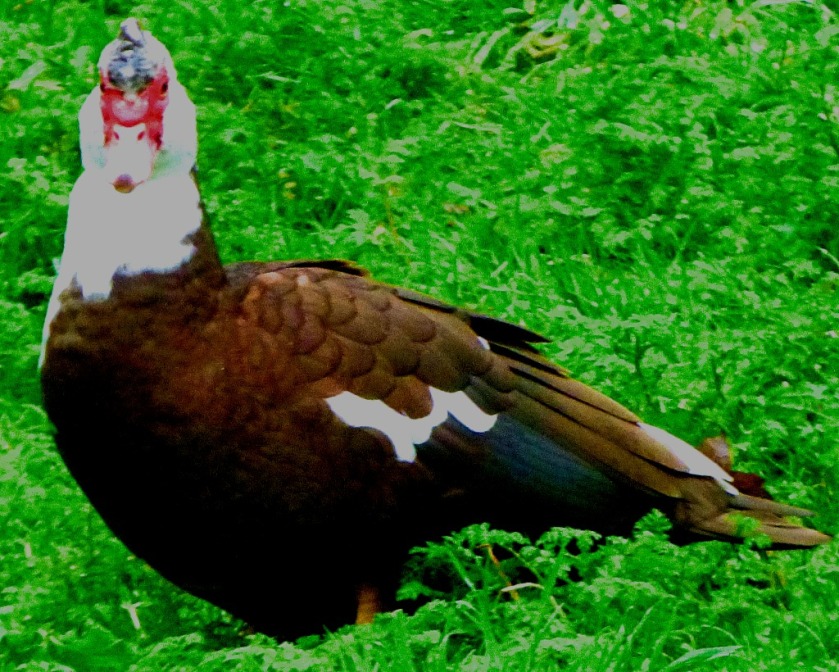 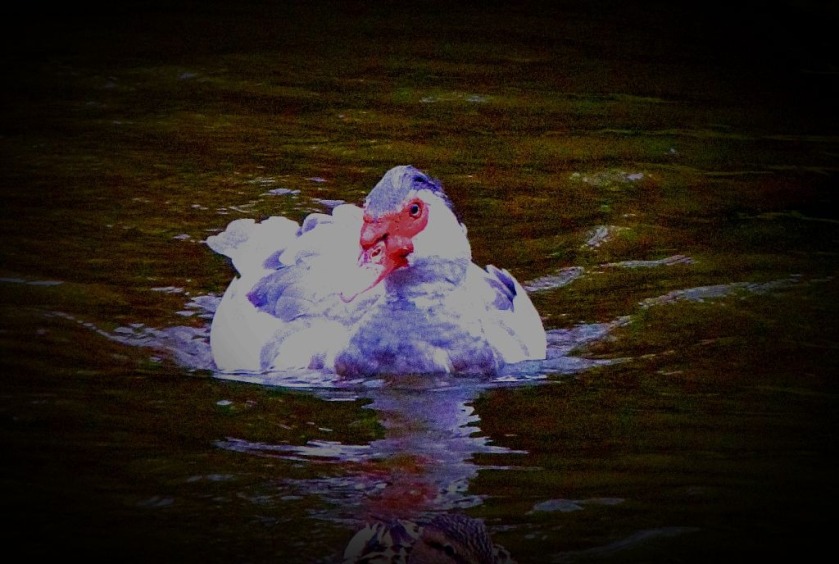 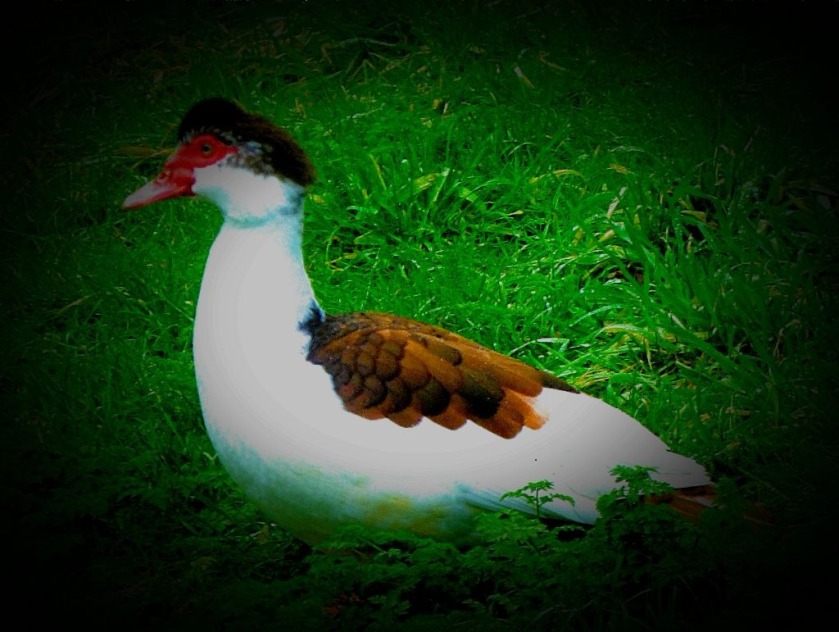 Links to some of the best pieces from today, includign several about autism, a solution, a problem and some photographs. 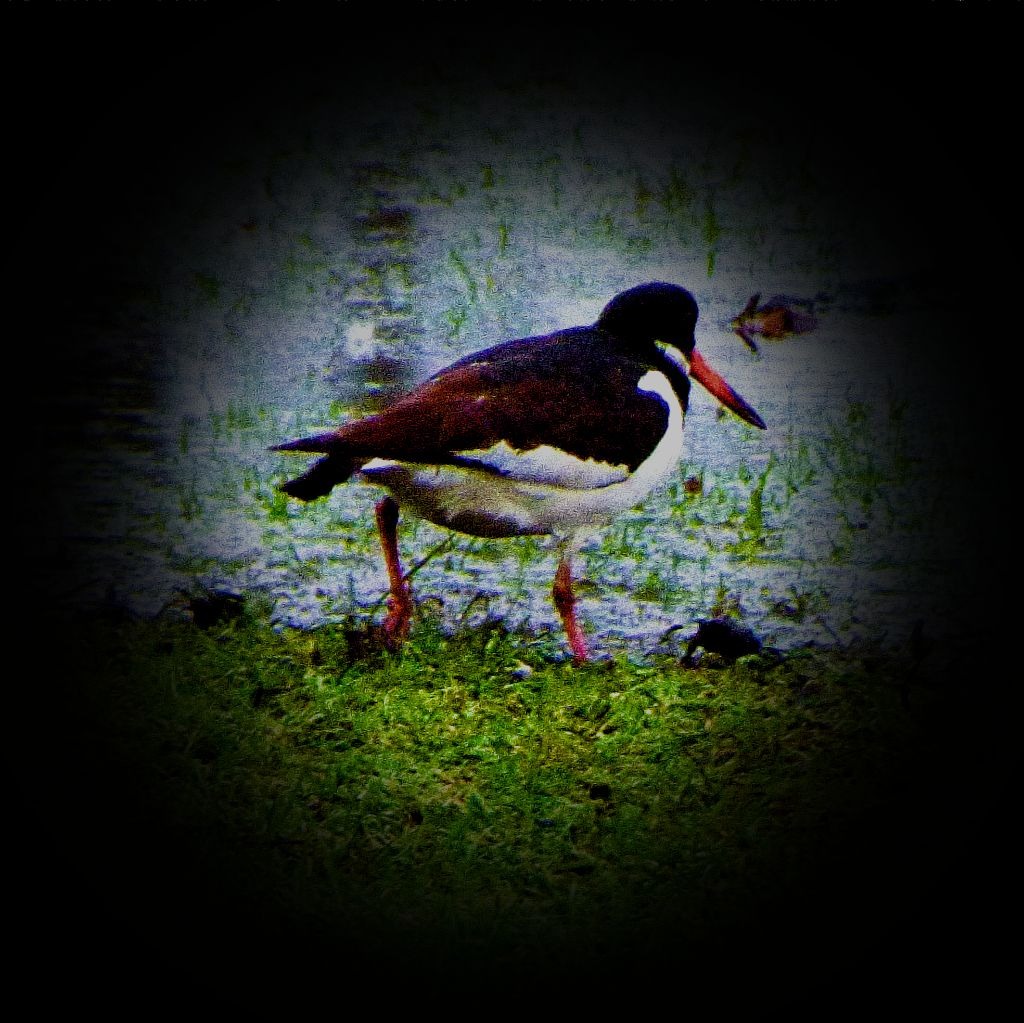 This post is divided into three main sections – a sharing section, because there has been some truly outstanding stuff come to my attention today, a problems and solutions section and some photographs.

To clear the deck for the rest of my shares, which are all around the same theme I start with this little gem from Atheist Republic titled “5 Major Reasons Why Creationists are Dead Wrong“

I have already reblogged stimtheline’s magnificent Autistic Bill of Rights, but I take the opportunity to point you all in that direction once again, complete with a jpg of the suggested Bill of Rights… 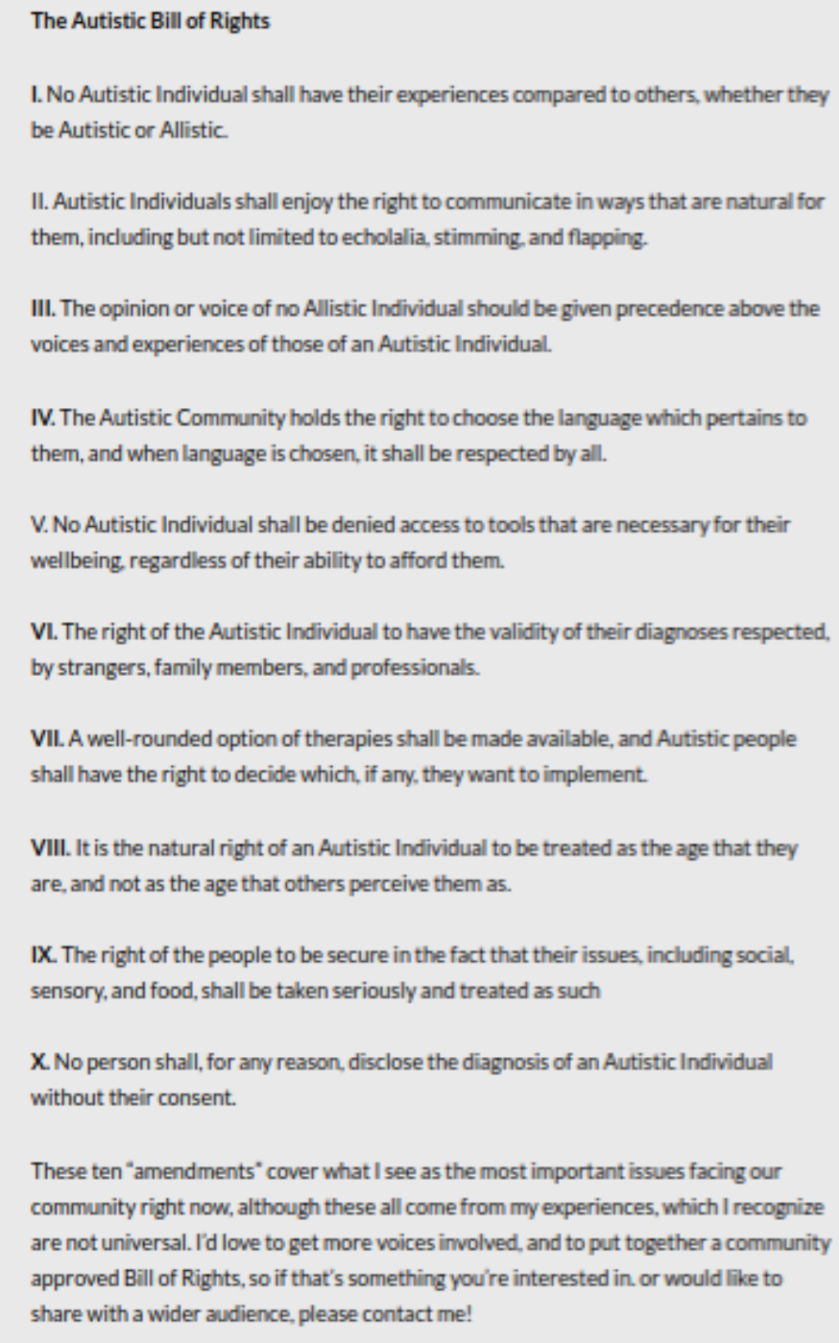 TO ASPIE OR NOT TO ASPIE

Not many people have produced three full-length posts in the space of a day that I am eager to share, but this blogger has managed it with the following:

A SOLUTION AND A PROBLEM

First, a solution to the problem I posed on Saturday in “Failing to Convert“:

Here is Hamz George’s explanation of why this is so:

Since every statement is false, let us convert them into true statements, and number each statement:

Ann: 1) One of us took the painting. 2) The painting was gone when I left.

Bob: 3) I arrived first, third, or fourth. 4) The painting was still here.

Chuck: 5) I arrived first, second, or fourth. 6) The painting was gone when I arrived.

Tom: 7) Whoever stole the painting arrived after me. 8) The painting was still here.

According to statement #7, Tom is not the thief. #8: Since the painting was there when Tom arrived, he could not have been the last to arrive. Tom must have gone there first, second, or third. #6: The painting was gone when Chuck was there, so he didn’t arrive first. #5: So Chuck got there second or fourth. #4 and #8: As two other members (Bob and Tom) arrived to see the painting, Chuck didn’t get there second, either. So Chuck arrived fourth. #3: This means Bob arrived first or third. #2: Since the painting was gone when Ann left, she didn’t arrive first. Otherwise, no member after her would have seen the painting. So Ann went there second or third and Chuck arrived fourth. But since two other members (Bob and Tom) saw the painting when they arrived, Ann didn’t go there second, either. So Ann arrived third. #3: Therefore, Bob arrived first, and Tom arrived second.

Yes, Charlotte, you were right.

A NEW PROBLEM FOR YOU TO TACKLE

Another one from brilliant…

Although not as dramatic as a few weeks back, The Walks, King’s Lynn’s best known park, is still somewhat lacustrine, which has led to it receiving a most unusual visitor – an Oystercatcher, a wading bird which would normally visit a park and for which King’s Lynn would be the extreme South of its possible living area… 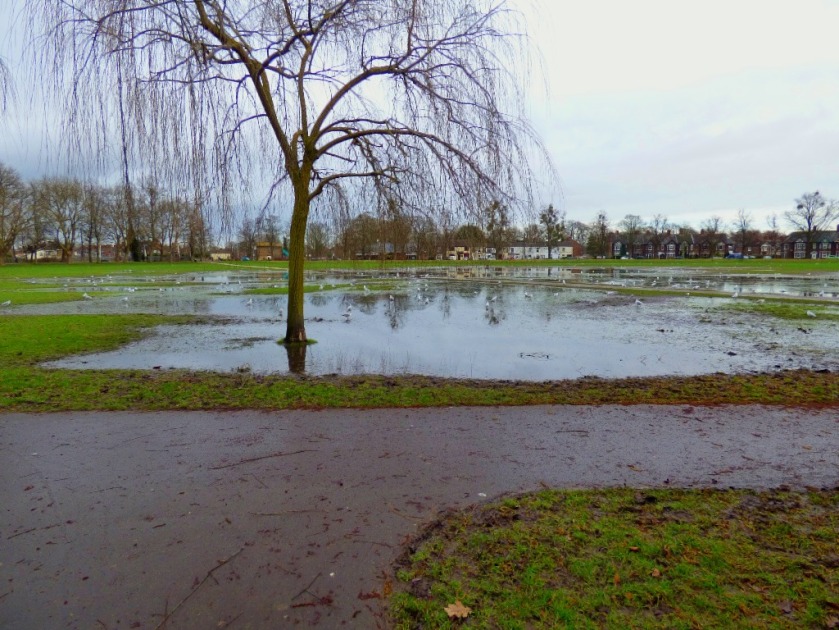 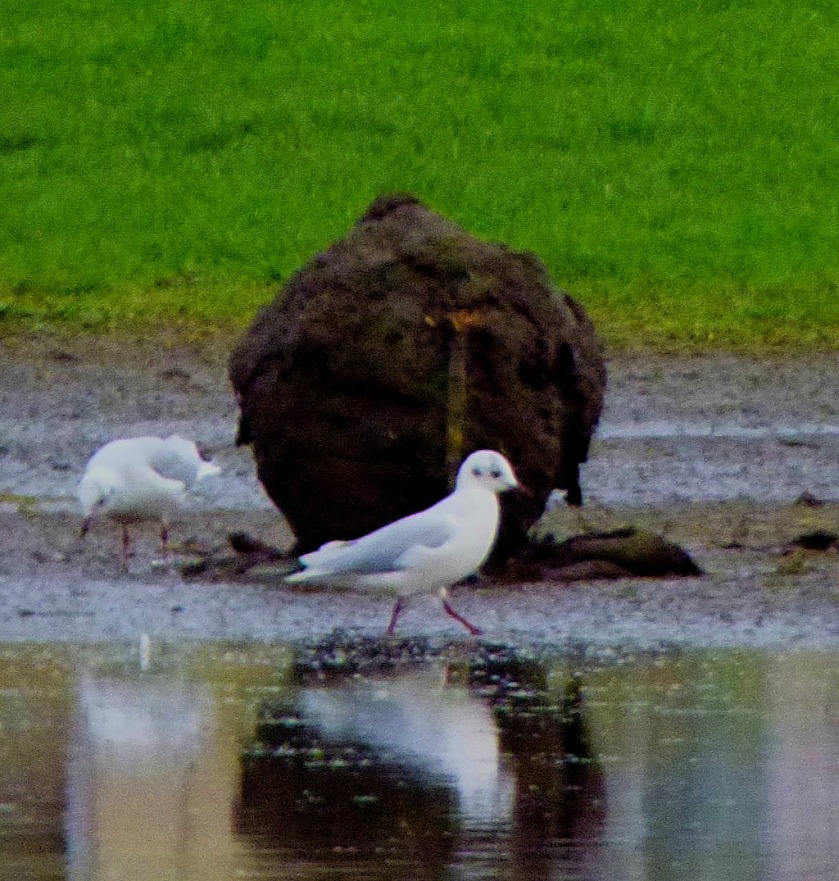 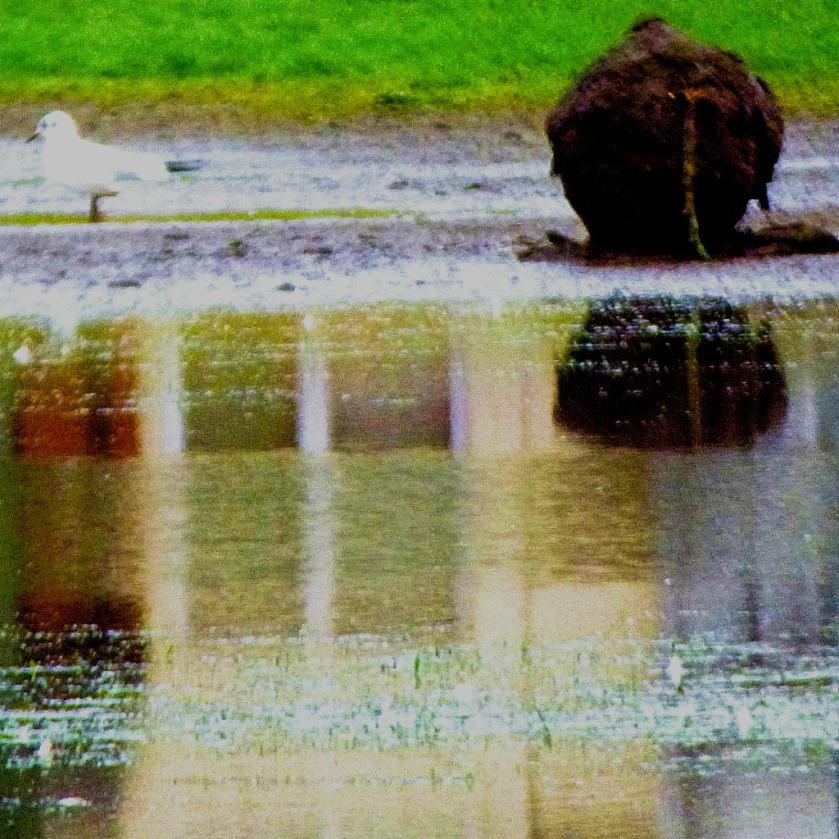 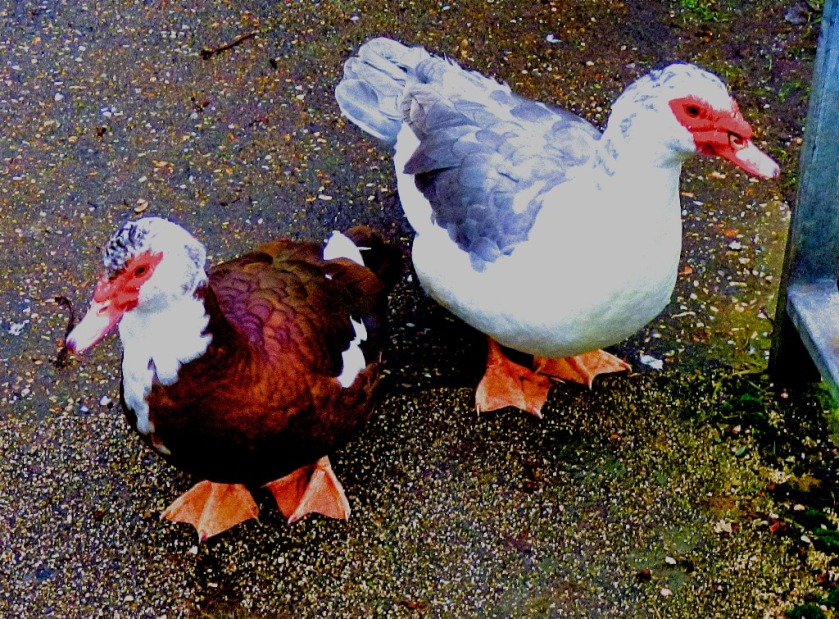 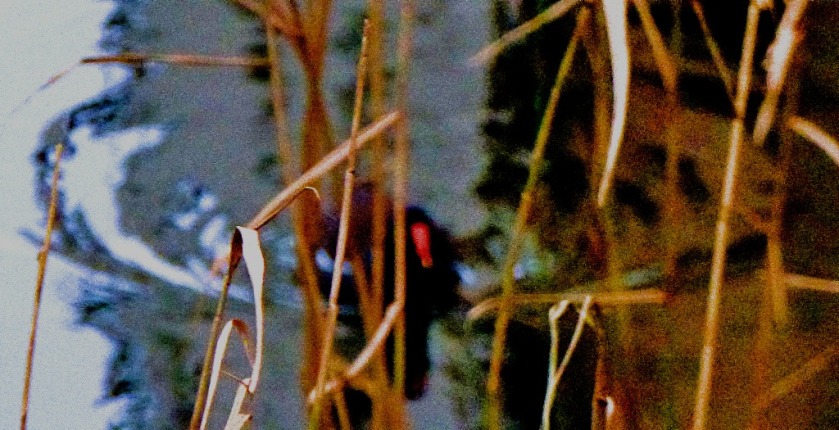 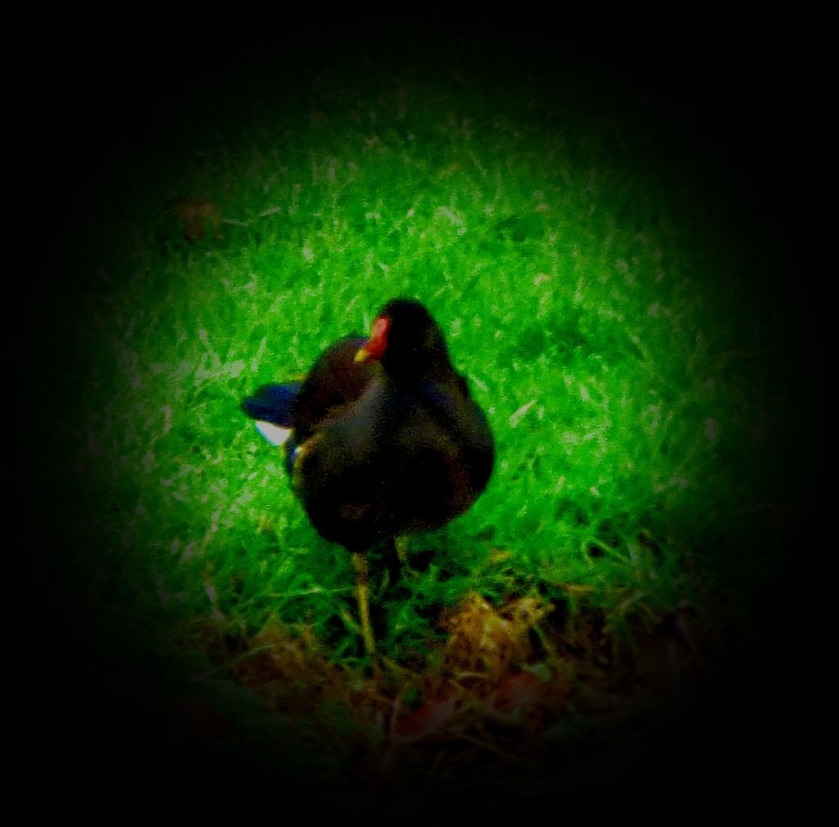 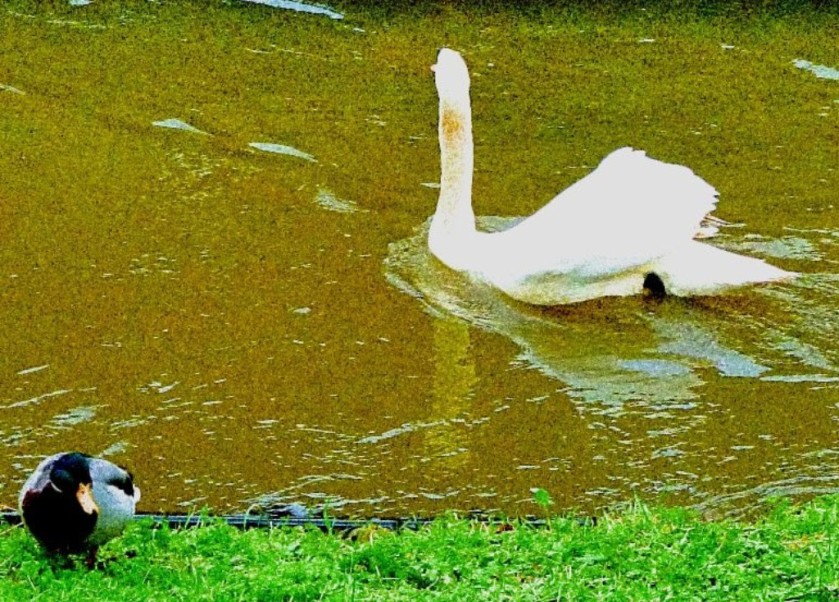 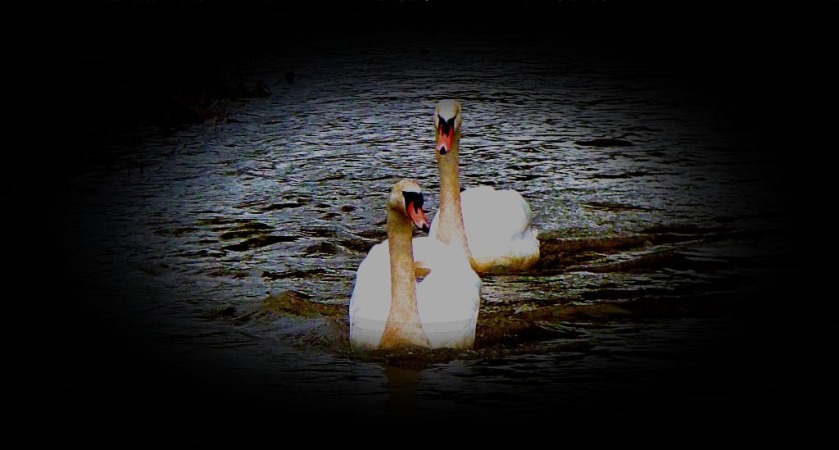 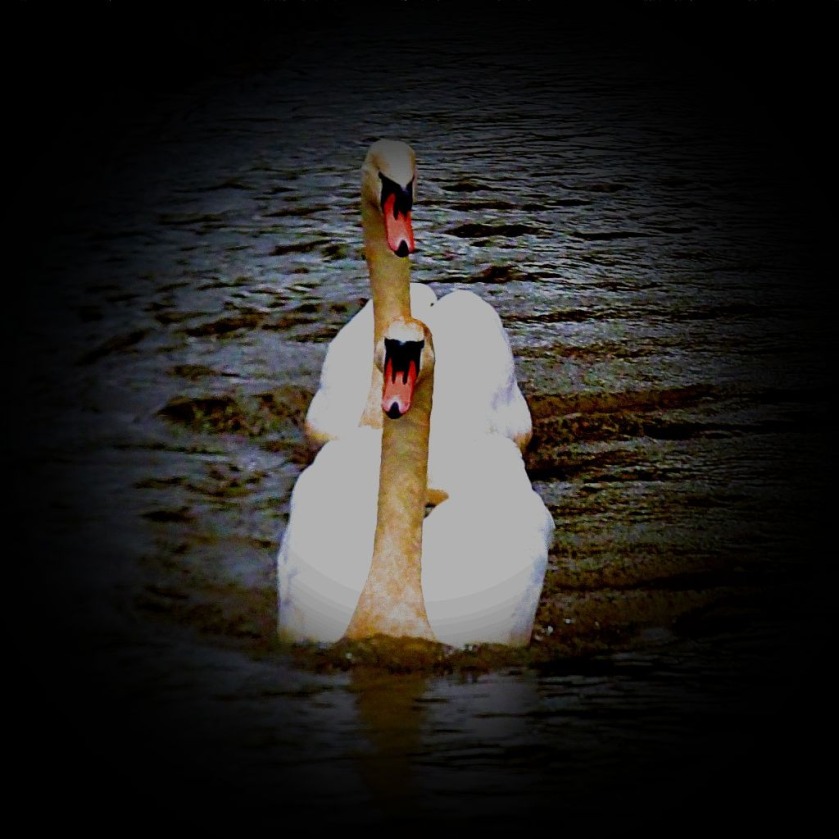 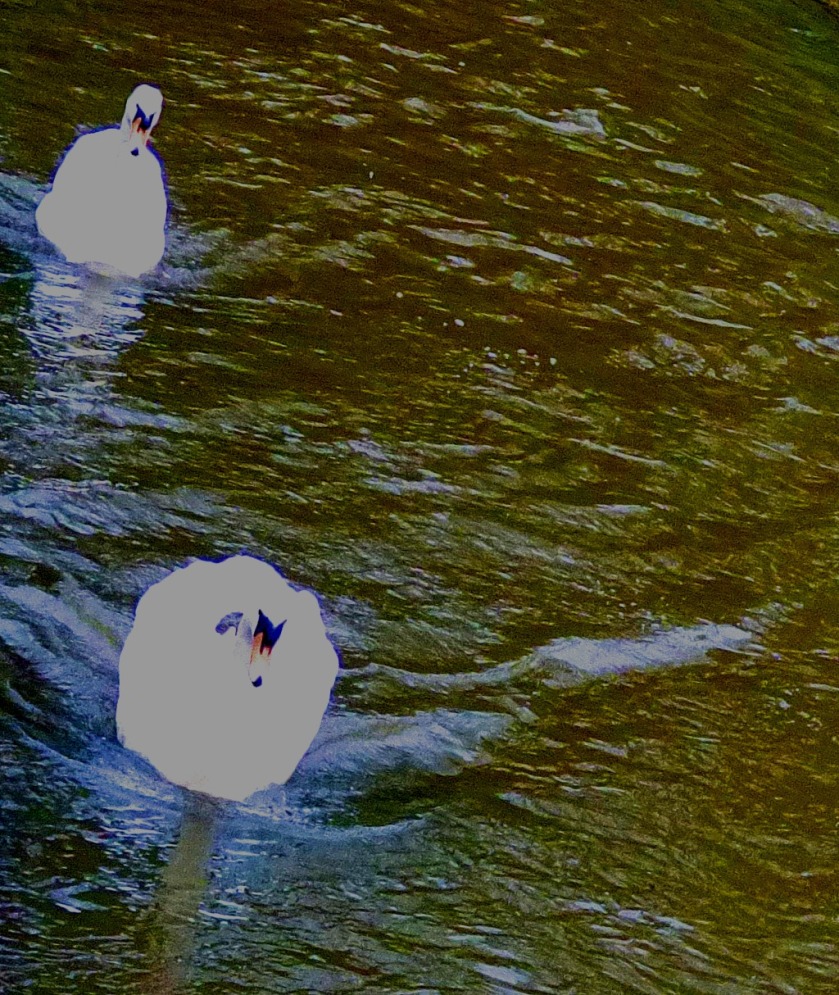